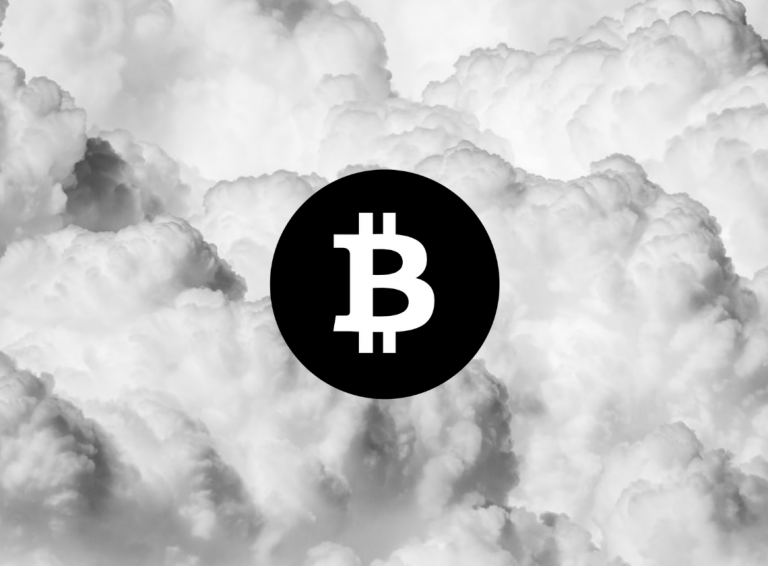 Bitcoin price analysis indicates bearish price action momentum to follow over the next 24 hours as bulls have exhausted their momentum. Therefore, we expect BTC/USD to start trending lower again and try to retest the $29,500 support again.

The overall market trades in the green over the last 24 hours. Bitcoin has increased by 1.2 percent, while Ethereum almost 4 percent. Rest of the top altcoins trade with a similar slight increase.

On the 4-hour chart, we can see the Bitcoin price rejecting further upside over the last 24 hours as bears prepare for another wave to the downside.

Earlier this week, Bitcoin saw a quick spike towards the previous major support area around $29,500. From there, BTC/USD reversed on the 20th of July and quickly rallied back towards the resistance trendline.

Resistance was finally found below the $33,000 resistance, indicating that we can expect another push lower over the weekend. Therefore, BTC/USD is expected to move back towards the $29,500 support next and continue trading in an increasingly tighter range, forming a descending triangle pattern.

Bitcoin price analysis indicates bearish momentum to follow over the next 24 hours as resistance around $33,000 prevents further upside and the market has started to move sideways. Therefore, we expect BTC/USD to start pushing lower over the weekend and try to test the $29,500 previous support again.

While waiting for Bitcoin to decline further, read our guides on DeFi advantages, Bitcoin fees, as well as what can you buy with Bitcoin.