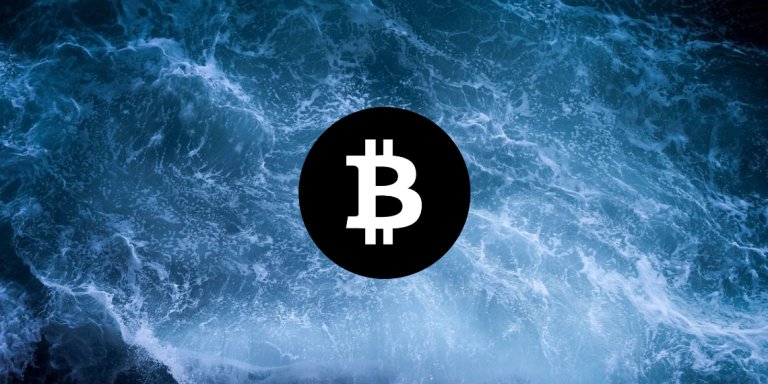 Bitcoin price analysis is bullish today as we expect another higher low to be set soon, leading to another push higher. Likely BTC/USD will finally break past the $48,000 resistance and set a higher high.

The cryptocurrency market has seen mixed results over the last 24 hours, with the market leader, Bitcoin, declining by 1.09 percent. Meanwhile, Ethereum is in the green, with a gain of 0.34, while LINK, UNI, and AAVE are the top performers with almost 7 percent gains.

On the 4-hour chart, we can see the $46,000 mark preventing further downside for the Bitcoin price, likely meaning that the market has already set a higher low.

Bitcoin price action has slowed down its decline over the past days as support was found around $46,000. Since BTC/USD previously lost around 12 percent from the $52,000 swing high, we expect bears to finally be exhausted.

Additionally, the market saw the quick rejection of further downside on 31st of December, leading to the top of the local range at $48,000. Since then, BTC has consolidated below the resistance, with a very slow retracement.

Likely the $46,000 will be the new higher low from which Bitcoin price action will rally higher over the next days. Once a higher high is set above $48,000, the market momentum will turn bullish once again.

Bitcoin price analysis is bullish today as we expect the current consolidation to resolve with a break higher. Likely BTC/USD will move to the $49,500 mark once the $48,000 current resistance is broken.