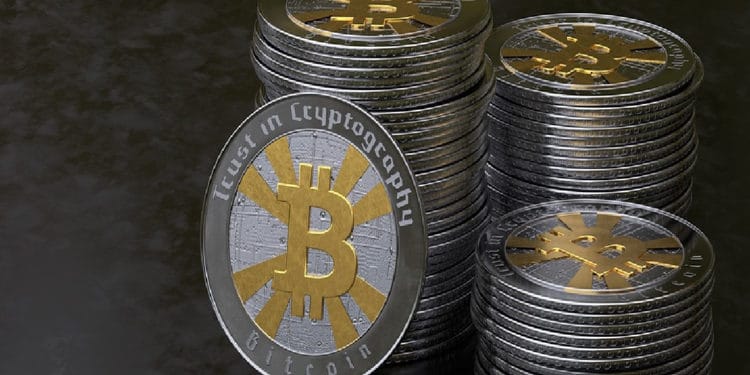 Bitcoin miners have sold more Bitcoin in the past week than they have mined in the same period.

Metrics noted by Twitter user ConnerBrown show that miners have sold 673 more BTC than were generated in the past week. 6,561 BTC was spent by miners while the number of Bitcoin generated in the same time frame was 5,888 BTC.

Bitcoin miners begin capitulating when the miners gaining the least profit start struggling to cover operational costs. This might be caused due to an increase in utility costs or a fall in Bitcoin’s price. The latter occurred when the Bitcoin price crashed by more than 50 percent in late 2018.

However, in this case, miner capitulation is happening due to the reduced block reward of the Bitcoin blockchain.

The block halving took place in May reducing the block mining reward from 12.5 BTC to 6.25 BTC.

Bitcoin’s hashrate saw a huge drop after the asset’s block halving event. Since then the hashrate has been steadily recovering.

What would be the effect on Bitcoin’s price?

As Cryptopolitan previously reported, the block mining event has started to shift the selling pressure from bitcoin miners to exchanges as exchanges start earning more BTC than the miners.

Furthermore, mining companies that are using older and less efficient rigs might need to close shop due to low profitability. Once such miners leave the network, both the asset’s price and the network’s hashrate would drop once again.

Bitcoin’s price is currently hovering around 9550 dollars level enjoying an 8.5 percent increase across the seven-day timeframe.

The price has attacked the 10,000 dollars level multiple times, failing to cross the resistance each time. Analysts believe that the price will now move towards the $9,000 – $9,200 level.