Bitcoin hashrate stabilizes as miners return to the network 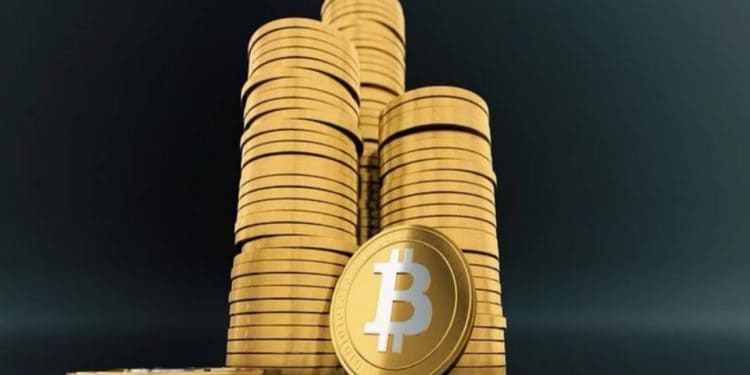 After the most anticipated Bitcoin halving that happened some weeks back, some miners who use the S9 ASIC decided to take it offline after no profits were recorded. The miners have now decided to take their mining machine online because they believe Bitcoin would stay above the $9,000 support level.

The main reason the miners took their mining machines offline was because of the recent instability of the Bitcoin hashrate, but things have now gone back to normal.

Since the beginning of Bitcoin mining, Bitmains S9 miner has been the most used mining machine but has since been replaced by the newer versions of other machines made. After the halving, the S9 could only boast 18% of the Bitcoin network hashrate, but the numbers have now increased with the miners now contributing a total of 32% to the network’s hashrate.

Even though the reduction in rewards made most miners abandon their mining machines, the recent surge in Bitcoin prices have encouraged miners back to mining.

According to reports, second hand S9 miners were readily available in the Chinese markets, and with China’s subsidized electricity tariffs, everything was set for the miner’s resurgence. Another core reason why the oldest mining machines are making a return to the mining interface is that the newer machines made for-profits were being affected by Bitcoins volatility.

With the network now moving at a steady pace, the new model machines can also return to mining in the coming days.

Bitcoin hashrate declined by 32% in May

Bitcoin hashrate made a staggering backward leap on May 9 after it moved from 136 terahashes per second to stay on 82 terahashes for a long time. It has now stabilized to remain around 92 terahashes, which signified a 32% drop from the monthly high.

Coinmetrics allayed fears of a 51% attack after S9 miners quit the mining network but stated that the presence of the old mining machines was good for the industry. Older models of the machines are not too expensive, and it is enough to rival newer models for a 51% attack, especially on the Bitcoin Cash and Bitcoin SV network.

With Bitcoin hashrate rapidly increasing, Coinmetrics said they noticed that transaction fees are now surging to compliment for the reduction in Bitcoin block rewards.