Bitcoin halving: Miners will no longer be the biggest sellers of BTC after halving 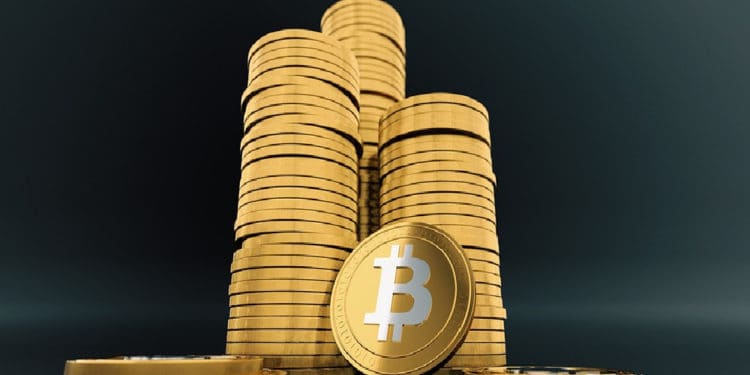 The Bitcoin halving is one of the most anticipated moments for the crypto industry and many expect it to cause a bullish rally. However, the halving would cause miners to earn less while exchanges will be able to sell the BTC they have earned in transaction fees. The selling pressure from the exchanges would pose the greatest threat to the ongoing bullish rally

While many people expect the BTC price to increase after its halving, some analysts suggest that it might not be so. On-chain analyst Willy Woo suggested that selling pressure from exchanges would pose a threat to the ongoing Bitcoin rally.

Woo stated that the Bitcoin halving would cause miner earnings to fall from 1,800 BTC to 900 BTC while exchanges would continue to earn 1,200 BTC each day as transaction fee.  As a result, exchanges might sell large amounts of BTC that can threaten the bullish rally.

Generally, exchanges receive trading fees in the form of cryptocurrencies and sell them to cover operational costs.

However, if they begin selling BTC in large volumes earnings of 1,200 BTC (circa 11.6 million USD) each day might slow the uptrend of Bitcoin.

On the other hand, as mining reward is halved, miners will start earning 33 percent less Bitcoin that exchanges. As a result, a post-halving sell-off is more likely to come from exchanges than miners.

The analyst also stated that normal transactions are matched with each other and cannot be considered as buy, or sell volume. He then said that the two main sources of selling that affect the market are miners and exchanges selling onto the markets.