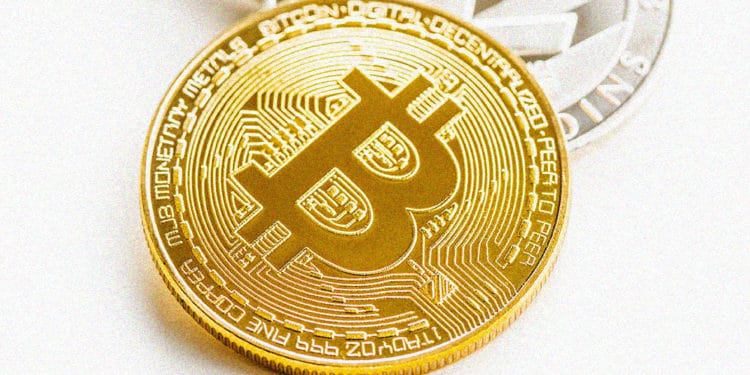 A recent drop in the price of Bitcoin (BTC) instigated negative Bitcoin market sentiment for the king of cryptocurrency. Even though there were signs of recovery to be seen, but to no avail, the cryptocurrency king is still moving in the bearish zone.

Omenics’ Sentscore, a cryptocurrency market analysis service’s rating for BTC, stood at about 4.5 points out of a total 10. Sentscore is a cumulative moving average of seven-day Bitcoin market sentiment measures.

As the market sentiment and news for BTC were in the negative zone, hence; recording a score of 3.4 and 3.5, respectively. Its technicals experienced a bearish trend also, with a score of only 2.3. 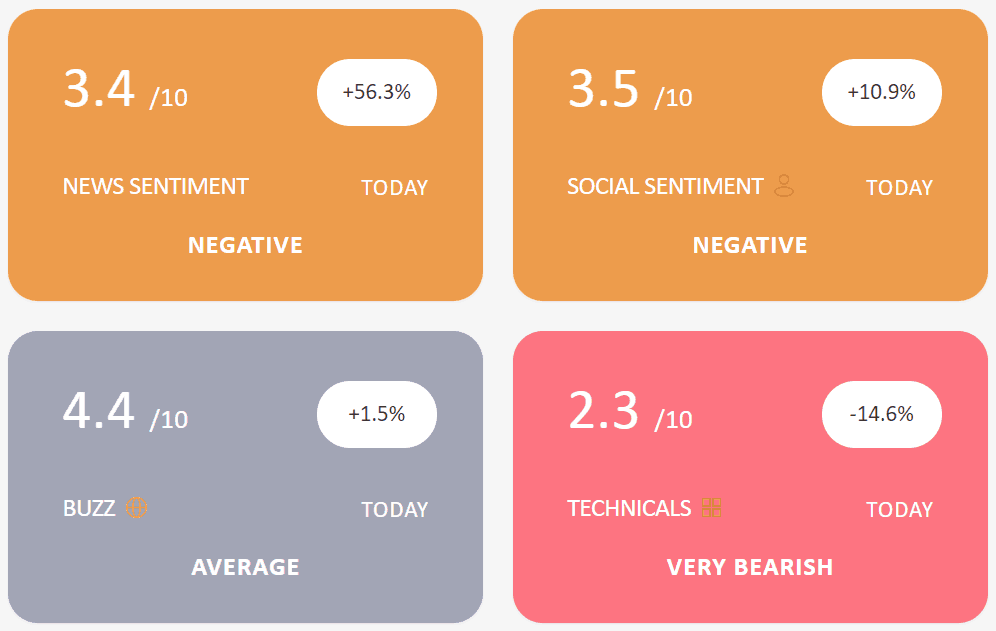 This recent plunge in Bitcoin price seems to have highlighted only the intense pessimistic Bitcoin market sentiments. A blockchain analysis company Santiment also observed this development and stated in this regard that a crossover seems to have happened, with BTC’s negative sentiments taking over its positive sentiment on Discord discussion board and Telegram.

Santiment; on its Twitter, explains that the massive impact of sentiment on the cryptocurrency market can shift situations.

The respective negative sentiment climbed on 3rd March, the same day when Bitcoin price dropped from $8800 to $ 8600 range.

Even though the BTC price was valued above $9100, the negative sentiment maintained an upward trajectory. On 7th March, it crossed the positive sentiment finally, and on that very day, BTC price fell to $7200 in less than 48 hours. Since then, the gauge has increased considerably, demonstrating the rising negative sentiment in the cryptocurrency market.