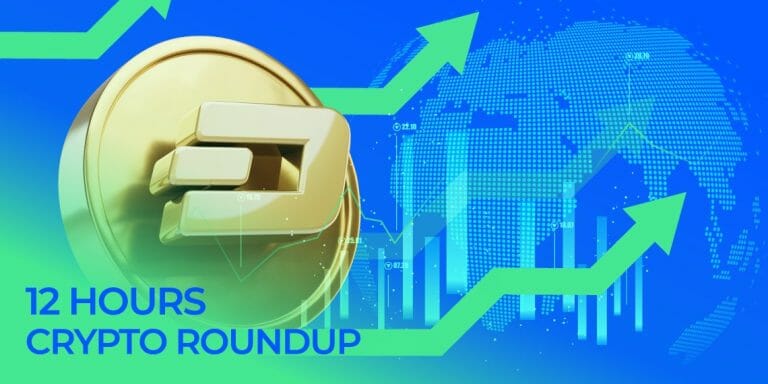 The global crypto market has shown positive stats as its performance improved over recent hours. The latest data for Bitcoin, Ethereum, and others show considerable growth. The market had faced a negative trend over the last couple of days. As the market has regained momentum, it has made significant improvements. The positive changes show the resilience of the market amid the difficulties. The market is expected to rise considerably if the current bullish trend continues.

Forbes revealed that SBF had detailed info on Alameda’s finances as recently as March. He had sent Forbes documents showing his ownership of Alameda (90%) and FTX (around half). Furthermore, he also shared screenshots of wallets holding cryptocurrencies in January 2021. SBF had recently said that he wasn’t aware of Alameda’s finances. Forbes refuted his claims by disclosing the details he had shared with Forbes when the magazine was preparing its list of billionaires.

The details disclosed that SBF was well-versed in the financial details of Alameda. During his recent interview, SBF said that he wasn’t aware of the risky investments that Alameda made into FTX. He further added that the company was given too much leverage and he couldn’t understand the risky steps. Amid these developments, some billionaires came to SBF’s defense.

Bitcoin’s three-week losing streak due to FTX’s downfall has been snapped by a Powell-inspired rally. The performance of BTC shows that the king coin is back on track following Federal Reserve changes.

The recent changes for Bitcoin show optimistic results as the market regained momentum. The latest data shows that it has added 0.64% over the last 24 hours. The weekly data shows that Bitcoin has added 2.32% as the improvement continues.

OpenSea’s Ethereum gas usage has almost lowered to zero as the network underwent changes. The recent data from the ETH-based network shows that the transactions related to NFT contracts lowered ETH gas usage from a considerable high to none. The improvement is commendable because of the multiple benefits it brings.

The value of Cosmos has also seen a considerable rise over recent hours. The latest data shows that it has added 0.44% over the last day. The seven-day performance shows an addition of 0.73%. The price value of ATOM is currently in the $10.25 range.

The global crypto market has witnessed a positive change in its performance over recent hours. The influx of capital has strengthened the value of Bitcoin, Ethereum, and others. As the market regained strength, there has been a significant rise in its value. The latest data shows that the global market cap is estimated to be $858.91 billion and is expected to rise further.