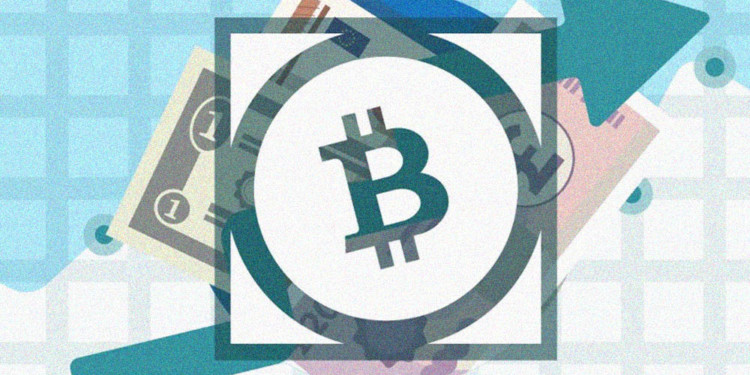 Bitcoin Cash price is seeing a spike with the market seeing positive correction up the hill. BCH price trend, however, is very volatile at the moment, and the charts are a tell-tale.

Bitcoin Cash price saw the weekly high at the two hundred and twenty-nine dollars ($229) mark on the 14th of October. The major market trend has been leading almost all the altcoins to a new low.

The digital currency market capitalization is at a decline, and it may soon be testing the two hundred billion dollars ($200B) support region.

Bitcoin Cash price movement has been volatile in the past twenty-four hours while the price tried to break past the two hundred and twenty-one dollars ($221) point but to no avail.

The price of Bitcoin Cash price presently tests the two hundred and seventeen dollars ($217) support level. If it breaks through this level, it is expected to fall steeply while the resistance as at two hundred and eighteen dollars mark at the time of writing.