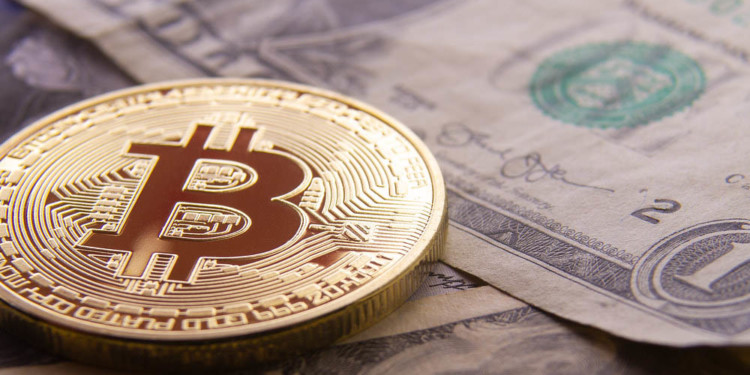 Looking into the Bitcoin Cash price prediction, the BCH price has a neutral trading outlook across the short-term charts and has consolidated temporarily, but the price can hit three hundred and eighty dollars ($380) mark again.

The pair has now closed in towards its two hundred-period average with a bullish breakout underway.

The BCH/USD pair has been trading in a triangle pattern but that is soon to change. The price is expected to rise above to the neck of the larger head and shoulder pattern.

Across the medium term charts, the pair now has a bullish trading bias as BCH price is still higher than the 200-period moving average.

Across the daily time frames, the price action has been moving inside a rising price channel. Sellers have been unable to push the price below the support line. The large head and shoulders pattern is visible on these time frames as well.

Although technical indicators were bearish they are starting to switch to bulls. The RSI is rising steadily and will soon become neutral although it is bearish at the moment.

On the other hand, the MACD has already turned bullish and is indicating strong momentum by the buyers.

In conclusion, the price has been setting up a bullish breakout and may rise to three hundred and eighty dollars ($380). This notation is further reinforced by sellers’ failed at attempts to breaking the price below.