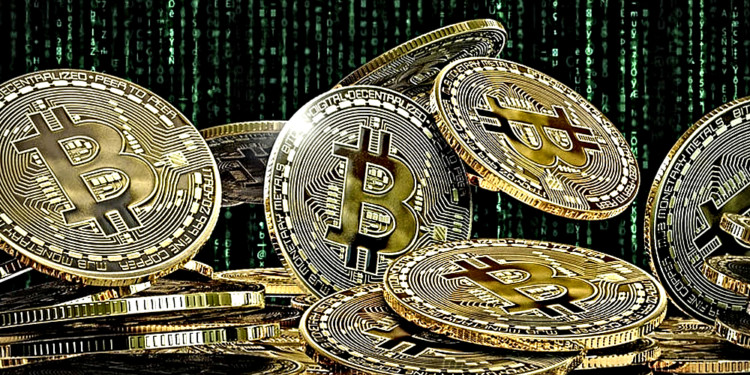 The Bitcoin Cash (BCH) declined over seven percent (7.25%) in the past 36 hours before a slight recovery. Prices are fluctuating across the cryptocurrency sphere ever since Bitcoin price has held on to the levels below eight thousand dollars ($8,000).

The Bitcoin Cash fork of the pioneering cryptocurrency has recently taken a huge rally in the past week rising the BCH price up from three hundred and sixty dollars ($360) on 19 May 2019.

The trading volume was expected to be over two billion dollars ($2.53). The past week analysis of coin has revealed the depreciation of above seven percent (7.49%).

The coin traded well on the OEX with BCG/USDT pair whereas the second and third position was secured by CoinBene and OkEX.

Bitcoin Cash price has taken a small dip in the last twenty-four hours; however, it is still trading at a point high above the BCH price three months ago.

The long term 30-day analysis of BCH price reveals that the currency had taken a dip seven times in the past thirty days and has been able to recover from the bear’s grip to ride with the bulls.

The four-hour price analysis reveals that the currency has a lower support level at three hundred and eighty dollars ($380), another point above the five day low.

While on the other hand, the upper support level is found to be at three hundred and ninety dollars ($390). But despite the small set back, the BCH price is currently moving in the oversold zone. This has been directly linked with price fluctuation.

If Bitcoin Cash price can manage to operate between the overselling and over buying zones the price would stabilize soon and turn the price towards a new rally that may well exceed the price over four hundred dollars mark.