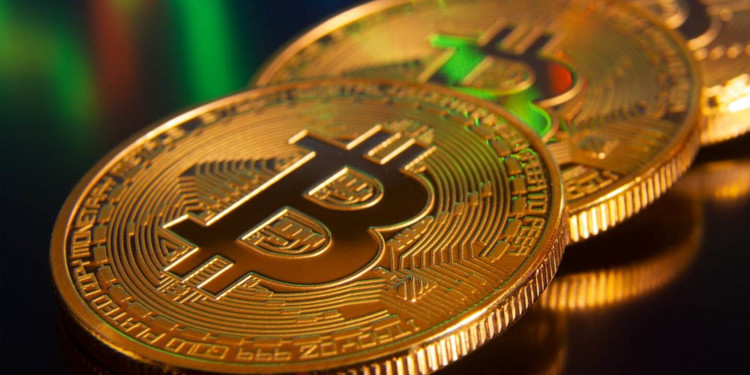 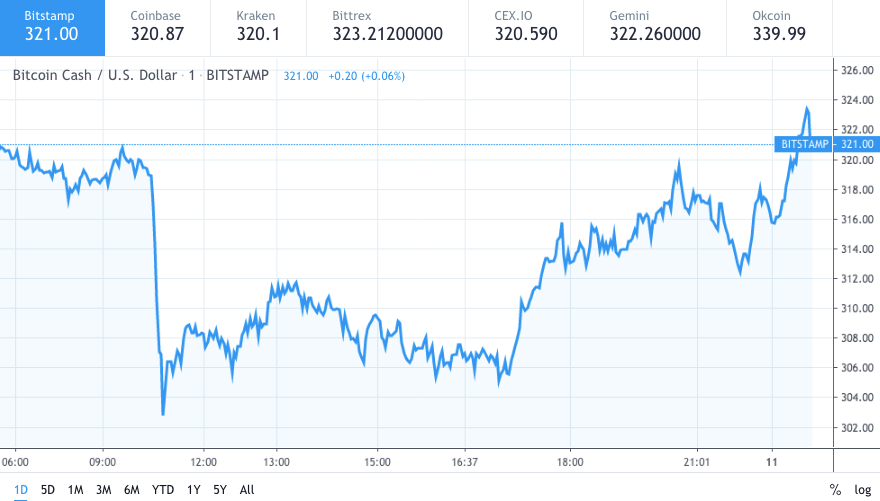 The bullish reign is over for Bitcoin Cash (BCH) currently while the BCH/USD pair shows no move towards the upward area on the chart.

Bitcoin cash price analysis shows that BCH/USD pair is trading no more aligned to the ascending triangle’s uptrend line. BCH is quite close to one of its key support levels.

If traders can keep it above the three hundred dollars ($300) mark, then the current track that BCH is on will not go towards the void pit of despair from which turnover is rather difficult.

On the far side, if the stakeholders play it out nicely with the turnover in-effect then, BCH price can expect a key resistance point at three hundred and forty-five dollars ($345.40). This resistance will in turn, in the future also act as a key support line.

But then again. It all depends on ‘IF’ the bulls come charging in. Currently stopping at anywhere below $300 would result in a further decline for the cryptocurrency.