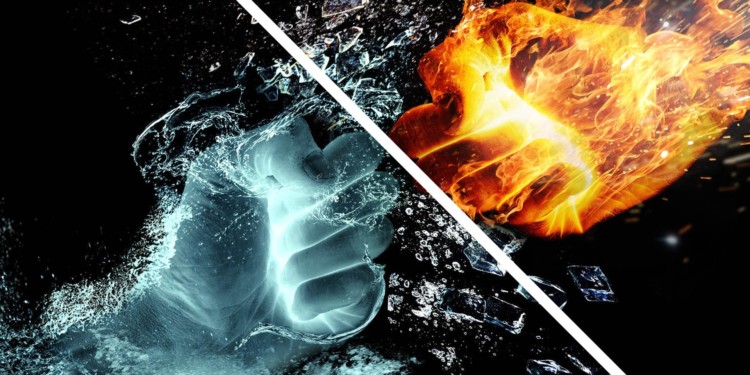 The split between Bitcoin Cash ABC and Satoshi Vision (BSV) is permanent and irreversible as exchanges are now open to users for withdrawals in both currencies while on the other hand BSV is being listed as a new currency on platforms.

Earlier this month, Calvin Ayre, the billionaire rooting for BSV explained that Satoshi Vision is “moving on” to become the real Bitcoin and not the real Bitcoin Cash, which is a fork of Bitcoin.

Following the statement, BSV traders supported Ayre’s vision for the currency, and now Coinex has announced that withdrawals in both currencies are now available on the platform for traders and asset owners.

Coinex explained in a statement that the platform had renamed BCHABCH pairs to BCH since the currency is the only contender for the Bitcoin Cash name.

On the other hand, Kraken has warned its users that although the platform has allowed an unprecedented currency, the risk remains high. Satoshi Vision coin is listed on Kraken under the title Bitcoin SV in a bid to balance out the tippling market.

More exchanges and trading platforms are expected to join the list as the week has just begun and since both currencies are mirror images of each other traders have a unique opportunity to wait and decide to either remain loyal or jump ship.