50 crypto and blockchain companies under FCA grip in the UK 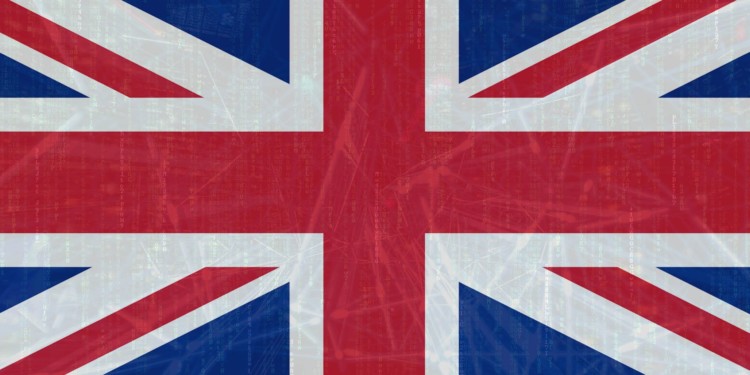 The agency has received several reports from the employees of these firms. These included Moore Stephens who stated that the fall of the market has resulted in many tokens being lost.

More companies are being added to the list sinceMay when the authority first reported its suspicion on a few companies. Experts claimed that the fall of the crypto market cap pressurized the authority to intensify their investigations.

This drop in the market cap may allow the agency to expose fraud and any other illegal activities going on in the crypto sphere. Moreover, this fall has caused people to lodge complaints against various firms as everybody is looking for someone to blame.

Furthermore, the agency is taking a very strict approach to cryptocurrencies. The FCA is expected to ban certain sectors of the industry such as Bitcoin futures trade. The agency’s executive director of strategy and competition expressed that some companies were selling tokens and other products despite knowing the underlying issues that would directly or indirectly harm the customers.

Sources have also confirmed that the agency has formally partnered with Her Majesty’s Treasury(HMT)and the Bank of England. This partnership will ensure the status of the market and ensure that consumers do not fall victim to financial crimes in the future. Furthermore, each of these authorities is taking steps on their own jurisdiction to address these issues.