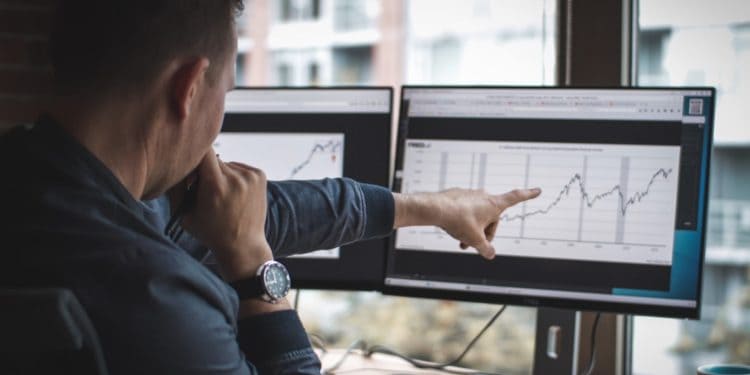 Business intelligence firm and emerging number one crypto institutional investor MicroStrategy has again endorsed Bitcoin. This time, the firm announced it would be paying its board of directors with Bitcoin.

From its Bitcoin investment, the NASDAQ listed firm has accrued $100,000 in its treasury, making the firm modify its compensation agreement for the board of directors. The business intelligence firm notes its commitment to cryptocurrency, highlighting its ability to serve as a store of value alongside its open end architecture and its sovereignty from monetary policy.

However, the amount each director would receive remains unchanged and would be nominally determined in USD as they would be paid its direct equivalent in Bitcoin through a payment processor that would deposit their payment in their wallets.

The move to pay directors in Bitcoin by MicroStrategy is another endorsement of their bullish hopes on Bitcoin, highlighting their firm belief in the number one crypto and blockchain tech.

Bitcoin bulls like Anthony Pompliano and Tyler Winklevoss have cheered on the move by MicroStrategy and called Saylor a legend, with Winklevoss also claiming that Bitcoin is “the ultimate exit strategy.”

Michael Saylor first announced that they had invested in Bitcoin in August 2020. Afterward, he has announced more BTC investments of the firm three other times as they made BTC the firm’s primary reserve currency.

Weeks back, the firm spoke regarding its BTC holding. They revealed they have approximately 253 Bitcoins acquired at an average price of roughly $59,339 per BTC.

Saylor has always been a strong crypto advocate and has been publicly expressive about his thoughts regarding Bitcoin. He had earlier predicted that 2021 would be the year when BTC would experience more institutional investors. His prediction has not been flawed as major firms like Tesla, PayPal, Visa, Goldman Sachs have continued to go the way of cryptocurrencies.