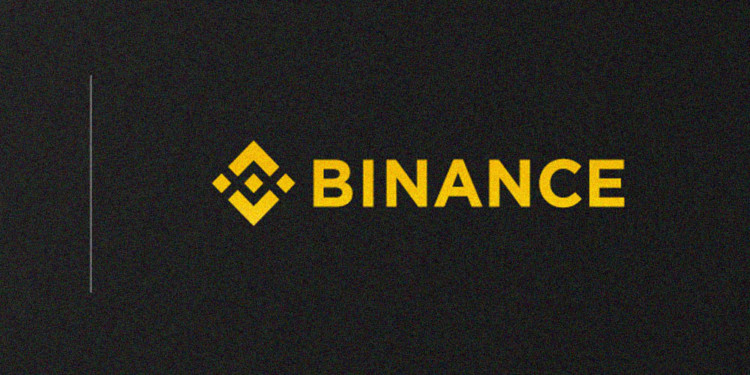 The greatest gain of any cryptocurrency at the moment is of Binance Coin price that went up around seven and a half percent (7.5%).

Even though Bitcoin (BTC) is still lurking around eight thousand two hundred dollars ($8,200), the most popular cryptocurrencies are moving towards mild gains which generally range from one to two percent (1-1.5%). 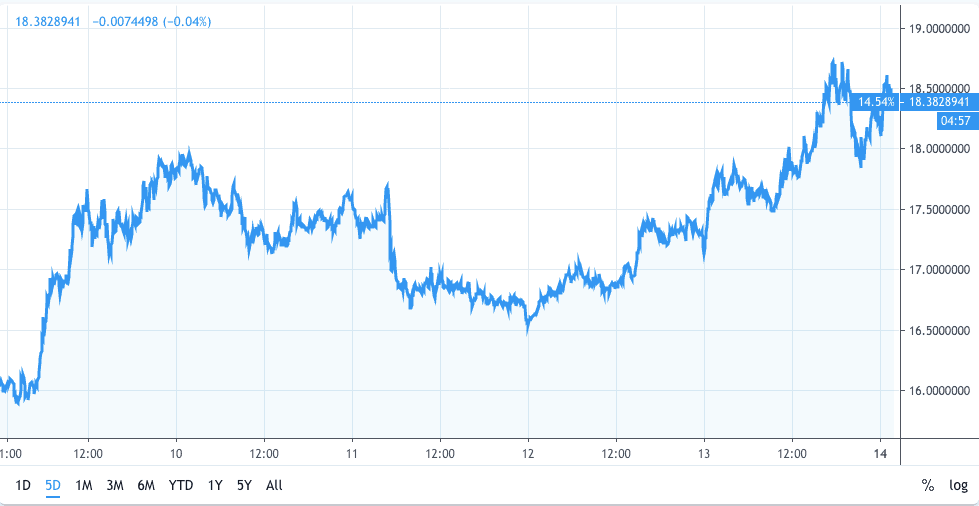 At the time of writing Binance Coin price hovers between eighteen and eighteen and a half dollars ($18 to $18.5).

Tim Draper, a billionaire investor, predicted that Bitcoin might bring about a change in how governments govern worldwide. Since Bitcoin is the startup currency, it might bring the world closer together.

The decentralization of Bitcoin and peer-to-peer interaction has brought the world a little closer and the geographical boundaries have been rendered immaterial when it comes to trading. The economy will grow out of bounds of the tolls and taxations of the dictators. The world has united economically.

Ripple’s cryptocurrency, XRP, has induced three percent gains within the last day and is presently trading at about one-quarter of a dollar ($0.280) per coin. Its weekly gain is about seven percent. Clients will be provided on-demand liquidity by Ripple instead of having them buy xCurrent or xVia.

In conclusion, the top twenty cryptocurrencies have been showing gains within the last twenty-four hours (24hrs) instead of Chainlink which is put down by two and a half percent (2.5%).