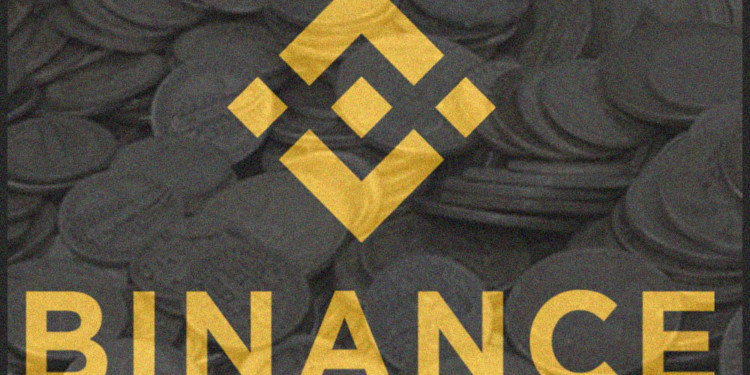 Binance Coin price is witnessing a drop of about four percent (4%) while the major cryptocurrencies are shedding on charts. As of today, the recent drop of cryptocurrencies’ prices has come to a stop, with most of the crypto markets stabilized except that of the Binance coin’s.

The cryptocurrency has come down to over fifteen dollars ($15.11) after a rapid decrease in its prices from an all-time high of over thirty-six dollars ($36.61) in June, marking a decline of fifty-eight percent (58%) in its value in less than three months.

Binance Coin price: what to expect?

In June, most of the crypto markets experienced lucrative gains, while some of the cryptocurrencies achieved new all-time highs on their respective price charts.

This means that the increase in the Binance coin price value was caused by more than just the soaring crypto market, and the cryptocurrency may have to witness more decline. However, Binance Coin price movement has been independent of the market on a number of variables. 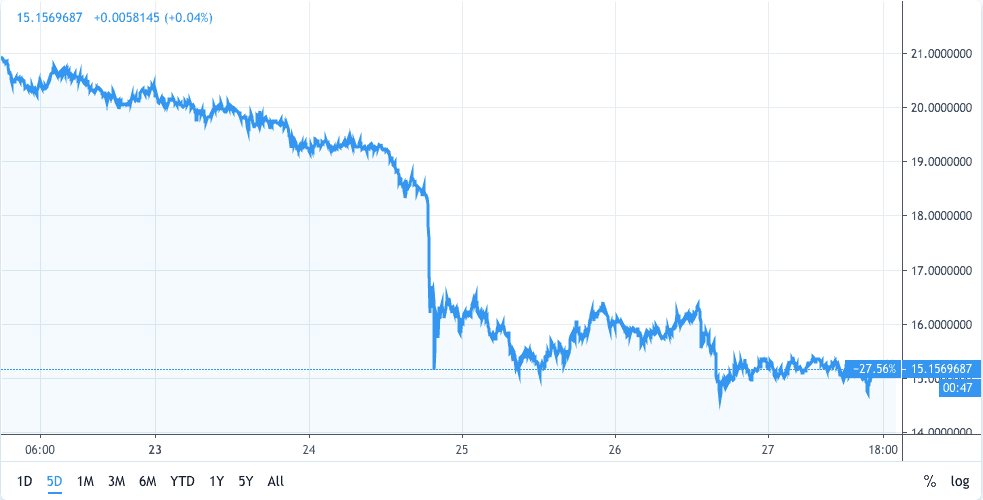 This rise was followed by a steep fall of seventy-six percent (76%), with the currency dropping down to below six dollars ($5.70) before rising to its new all-time high price this summer.