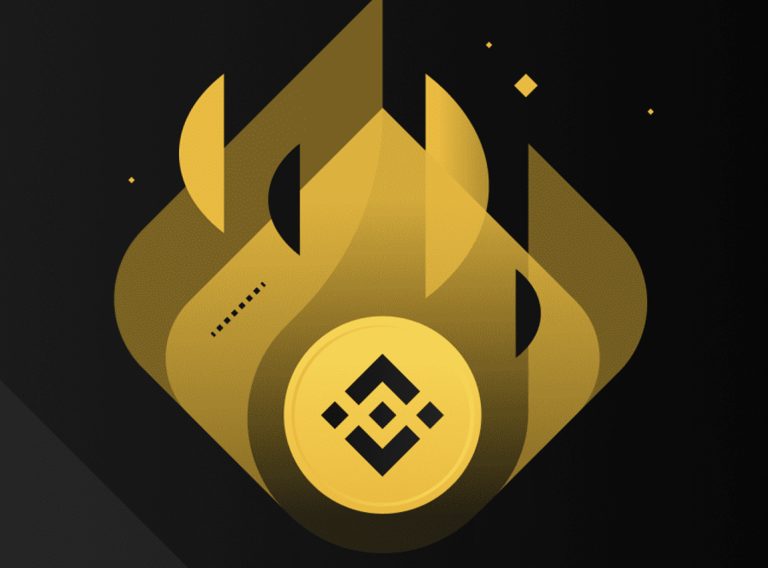 The Binance Coin price analysis shows bearish momentum with further consistent opportunities. The bears rule the BNB market and are likely to maintain their momentum, and BNB now expects a further devaluation in the coming days. As a result, the bears appear to show firm footing and might engulf the market soon. Furthermore, the BNB price has experienced a crash from $426 to $412 and has remained around that threshold.

The Binance Coin price analysis illustrates that the present condition of the market demonstrates negative potential as the price moves downward. Moreover, the market’s volatility follows a massive closing movement, resulting in the cryptocurrency being less prone to volatile change on either extreme and the market entering a squeeze. As a result, the upper limit of the Bollinger’s band rests at $422, serving as the strongest resistance for BNB. Conversely, the lower limit of the Bollinger’s band is present at $411, serving as a support point for BNB.

The BNB/USD price travels under the Moving Average curve, indicating the market is following a bearish movement. However, as the market experiences declining volatility today. In addition, the BNB/USD price seems to move towards the moving average, signifying a possible reversal movement, which could prove to be a silver lining for Binance Coin.

The BNB/USD price appears to be crossing under the Moving Average curve, displaying bearish momentum. On the other hand, the market can be seen shifting to a linear movement as the price favors consistent dynamics.

The Binance Coin price analysis shows bearish momentum with strong possibilities of an overall reversal movement in the coming days. The bears have captured the market. If the bulls fail to strike back soon, the bears will engulf the market for the long term. However, since the bears show massive potential, they can have a chance to consume the market entirely, however, if the price breaks the support. Then, the market dynamics will be shifted in the bulls’ favor.