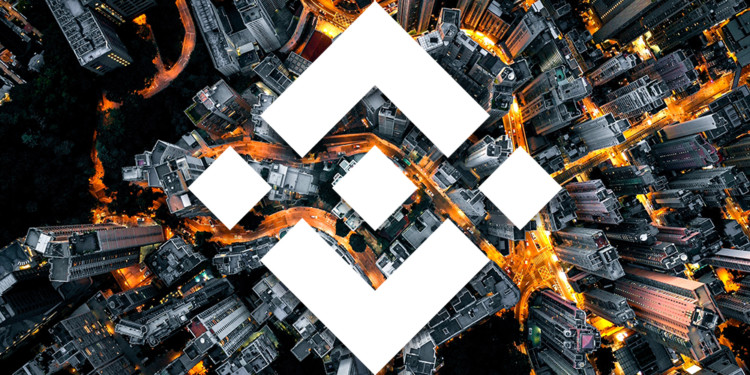 Deviating from the bearish epoch of the Binance Coin BNB price timeline, the bulls aided the cryptocurrency in attaining the surge it needed to continue its path upwards.

Binance Coin traced an upward sloping route over the 18th of December. It deviated from its bearish outcomes over the past few days ad allowed the gradual surge upwards after falling to its short-lived support value.

The price initiated its run on the 18th at the $12.38 value after it had declined by 6.78 percent. However, from these lows, the coin rose gradually to attain a value of $12.90. It then fell to its support at $12.20, which aided the bulls in garnering the support they needed to surge upwards. The coin then took a turn in a positive direction, which allowed the price to reach the day’s ultimate high of $13.72. The cryptocurrency then closed at the $13.66 mark, rising by 9.83 percent.

As apparent on the full-featured chart, the Binance Coin displayed several instances of overselling and overbuying in the 24-hour chart. This suggests that the bulls and bears were at odds with one another over this period with the bulls ultimately triumphing. The maximum RSI reached was 85.45, which appeared before the price was led to its support post-rise. The minimum was RSI was 22.03. The RSI closed at a slight oversell of 71.96.