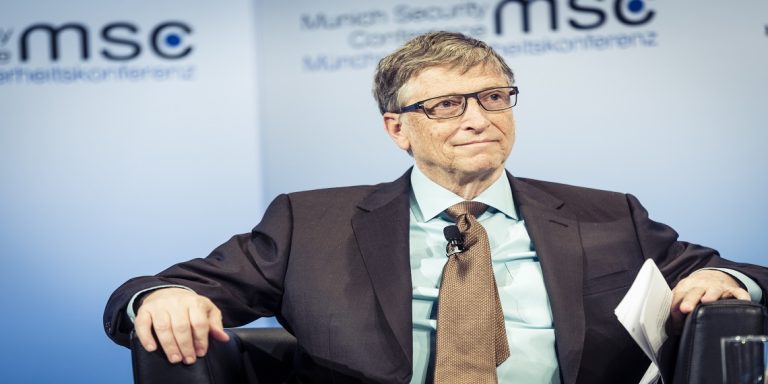 Microsoft co-founder Bill Gates has questioned the importance of Web3 and the metaverse, claiming that these technologies are not “groundbreaking.”

When a Redditor asked him to identify which technology has the same potential as the Internet did in 2000, the business mogul replied that AI is “the big one.” Even though Web3 or metaverse didn’t experience such profound success on its own, Artificial Intelligence can be considered an extremely revolutionary tech.

At an ‘Ask Me Anything‘ (AMA) session focused on climate change, veganism, and Infinite Jest (which he has yet to read), the tech guru consistently highlighted Artificial Intelligence as the most thrilling arena for current technological advances. When posed with the inquiry regarding ChatGPT, he remarked that it offered a glimpse of “what might be expected in the near future.”

“I am impressed with this whole approach and the rate of innovation,” he added.

During his speech, the philanthropist brainstormed how AI could be employed for the benefit of his humanitarian projects. “For instance,” he explained, “the Gates Foundation is looking into using AI to build tutors that can help children stay engaged in their math lessons and provide medical assistance to African citizens who don’t have access to a physician.”

By the end of 2021, Gates predicted that most digital conferences would be conducted on metaverse platforms rather than 2D ones, such as Zoom and Teams, in two to three years. Additionally, he was astounded by how virtual reality technology improved remote gatherings.

The billionaire has made it abundantly clear that he is not a fan of cryptocurrencies and NFTs, describing them as “completely reliant on the greater fool theory.“

As Gates is still involved with Microsoft, albeit in a non-executive capacity, the company has begun to move into the metaverse. Last year, High Fidelity was one of 35 companies that joined Meta, Sony, and Alibaba to create the groundbreaking Metaverse Standards Forum. This joint venture seeks to develop an open-access “metaverse” for all users to collaborate in.

To make Gates’s prediction of virtual meetings a reality, the company has worked hard to ensure its meeting applications are accessible on Meta devices.