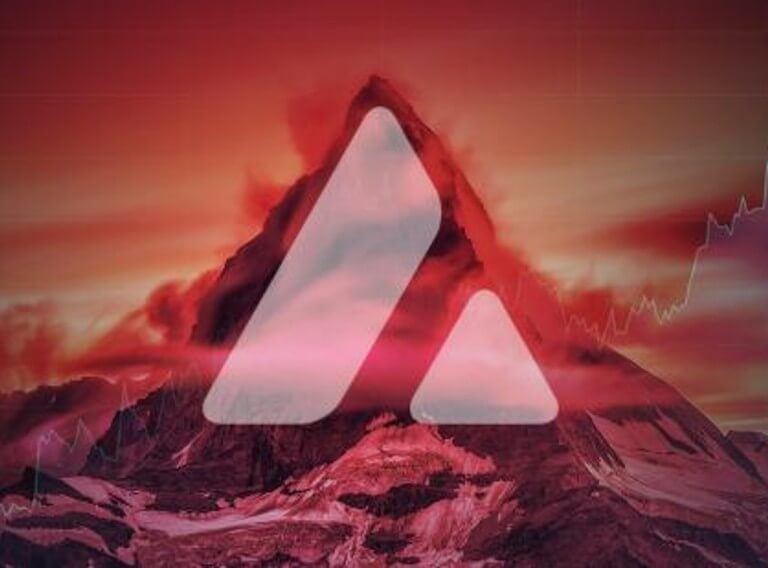 Avalanche price analysis is bearish today, and the price of AVAX today is $10.97 with a 24-hour trading volume of $135.60M, a market cap of $3.30B, and a market dominance of 0.40%. The AVAX price increased by 1.73% in the last 24 hours. The market capped yesterday in a crashing momentum and is opening today with hopeful bullish signs adding to yesterday’s spike above the $10.6 mark. In addition, the volatility decreases, giving the bulls more opportunity for a tremendous comeback.

Avalanche reached its highest price on Nov 21, 2021, when it was trading at its all-time high of $146.18. The lowest price since its ATH was $10.61 (cycle low). The highest AVAX price since the last cycle low was $11.05 (cycle high). The Avalanche price prediction sentiment is currently bearish.

Avalanche price analysis indicates market volatility following a decreasing trend, which means AVAX/USD prices are decreasingly prone to fluctuating volatility. The open price for AVAX is currently $11, with a high price of $11. Conversely, the low price of AVAX is present at $10.97 with a change of -0.37% and a close price of $10.97

The price of AVAX/USD appears to cross under the Moving Average curve, signifying a bearish movement. As a result, bears have been taking care of the market for the last few hours and will maintain their momentum. However, the price appears to show increasing dynamics by moving towards the resistance; the trend might soon shift to a positive one instead if the bulls play their cards right.

The Relative Strength Index (RSI) is 32, which puts cryptocurrency in an unstable state. However, we can trace the RSI following an upward path toward the lower neutral region, indicating the dominance of buying activity. If the RSI decides to move further towards a dominant buying activity era, a reversal movement will become inevitable, and the bulls will have their chance at glory once again.

Avalanche price analysis shows market volatility following a declining trend, indicating that the probability of AVAX/USD experiencing fluctuations decreases. The high price of AVAX stands at $11.04, with an open price of $10.94. Conversely, the low price f AVAX is present at $10.94 with a change of 0.11% and a close price of $10.96.

The price of AVAX/USD appears to be crossing under the Moving Average curve, indicating a bearish move. However, the market’s direction may seem to remain consistent over the last few days. Bulls have taken the market, which weakens the stance of the bears. However, the AVAX/USD price attempts to cross the moving average, indicating a possible breakout in the market. This may cause an imbalance in power in the cryptocurrency market.

Avalanche price analysis reveals that the Relative Strength Index (RSI) is 32, indicating an unstable cryptocurrency. Furthermore, the price appears to have found a stable point and anchored itself to that point; however, the point lies in the lower-neutral region, and the price will be forced to move from it sooner or later. The RSI follows a linear path exhibiting signs of the AVAX’s stable value, a movement towards stability, and equivalent buying and selling activities.