Algorand price analysis: ALGO breaks above $1.80, can the bulls continue? 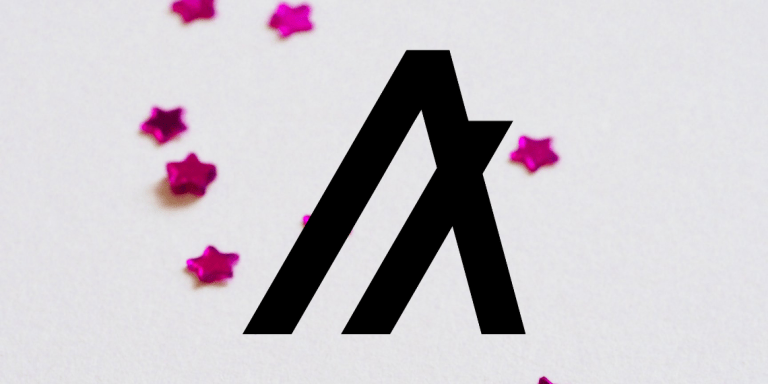 The Algorand price analysis shows that ALGO has broken above the $1.80 mark as the buyers strongly bounced at the $1.72 support level. The movement has caused a trend reversal and the buyers dominate the market at press time suggesting further upwards movement.

The broader cryptocurrency market has observed a bullish market sentiment over the last 24-hours as most major cryptocurrencies record positive price movements. Major players include HEX and BNB, recording a 13.76 and a 9.29 percent incline respectively.

Across the technical indicators, the MACD is currently bullish as expressed in the green color of the histogram. However, the indicator shows low momentum as the histogram is small at press time. Furthermore, the indicator has observed four crossovers across the last three days suggesting a lack of a clear direction for the Algorand price analysis.

The EMAs are currently trading close to the mean position as Algorand records little net movement across November. At press time, the 26-EMA is moving horizontally reflecting the oscillating price action over the past 2 days. On the other hand, the 12-EMA has reacted to the recent rise above the $1.80 mark and moved upwards

The RSI is currently neutral and trades close to the mean at 55.98 index marks suggesting a slight bullish bias to the price action. At press time, the indicator is moving upwards suggesting an increasing buying activity in the markets. The indicator has remained neutral for a long time suggesting that ALGO has observed little volatility across the mid-term charts.

The Bollinger Bands are currently narrow but show slight expansion upwards in recent hours as the price breaks above the band’s upper limit. Previously, the bands’ upper limit at $1.8250 presented a resistance level to the bulls. However, as the price breaks above the $1.830 mark, the bands are now providing a rising support level at the $1.7670 mark.

Overall, the 4-hour Algorand price analysis issues a buy signal with 12 of the 26 major technical indicators showing support to the bulls. On the other hand, none of the indicators support the bears suggesting that there is little to no selling activity occurring in the markets. Meanwhile, the remaining ten indicators sit on the fence and issue no signals at the time of writing.

The 24-hour Algorand price analysis shares this sentiment and issues a buy signal with 10 indicators suggesting an upwards price movement against eight indicators suggesting a downwards price movement. While the analysis reaffirms the bullish dominance in the markets, the mid-term charts show that there is still a selling pressure weighing on the price action across the daily frames. At the same time, ten indicators are neutral and do not support either side of the market at press time.

The Algorand price analysis shows that ALGO has been stuck in limbo around the $1.80 price level. While the price action previously made attempts at both, breaking down the $1.70 and climbing above the $1.850 mark, neither side was successful and the price kept oscillating. With the recent breakout, ALGO still remains in the mid-term consolidating channel and would continue to do so until it breaks above the $1.90 mark.

Currently, traders should expect the Algorand price analysis to continue oscillating around the $1.800 mark as the mid-term technical analyses show low momentum towards either side. On the other hand, while the short-term technicals suggest an increasing bullish momentum the market sentiment is not that strongly bullish and speculation remains high in the markets.