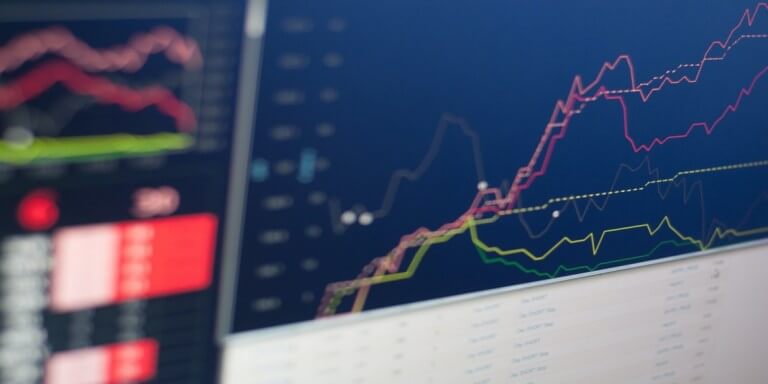 Su Zhu and Kyle Davies responsible for crypto hedge fund 3AC are back with a new venture. Pitching investors of a new crypto exchange majorly focused on claims trading. The target is to raise $25 million to start a new crypto platform called GTX exchange. The News of the fundraiser broke out two months after FTX imploded with more than a million creditors out of pocket.

Before the 27th of June 2022, Three Arrows Capital was considered one of the popular hedge funds in the crypto business. The failure of the Terra resulted in the dissolution of 3AC. The financial firm Teneo is now looking after the liquidation of 3AC’s assets.

Contents hide
1 History of FTX madness
2 Enabling transfer of FTX claims to GTX
3 What is going to happen to CoinFLEX?
4 Conclusion

Zhu and Davies started working on malpractices in the early days of 3AC. The company got involved in forex and was reportedly participating in currency arbitrage. This sparked widespread criticism from banks and other traders. 3AC then decided to transition to the crypto world where it’s possible to exchange currency arbitrage into practice again. Hence, it seemed quick success through malpractice.

They went on an irresponsible betting spree using investors’ money. Invested $1.2 billion in GBTC, which eventually evaporated. Furthermore, also suffered a massive bet on Terra, which collapsed. This turned the 3AC wallet from $500 million to only $604.

Moreover, the mismanagement of funds also led to the buying of the $150 million superyacht, “Much Wow,” and a 30 million Singaporean mansion, as a result, 3AC went bankrupt. The news of the crash shook the whole crypto community.

Last December, the court officially authorized the issuance of subpoenas to Zhu and Davies. The purpose was to aware the founders turn over any books, documents, records, papers, or any other recorded information relating to Three Arrows Capital’s property.

The idea of the new exchange is to take advantage of the situation by enabling depositors the ability to transfer FTX claims to GTX exchange. This will enable them to receive immediate credit in a token called USDG.

The new exchange’s name is actually a spin on FTX, indicating one of the GTX pitch decks opening with line G comes after F. The Three Arrows pair are collaborating with Mark Lamb and Sudhu Arumugam, founders of CoinFlex, a well-known crypto exchange that is currently in the process of restructuring.

The plan is to leverage Coinflex’s technology with GTX exchange in order to build the platform. A legal team will be held responsible for supervising the onboarding of claims for all the recent crypto bankruptcies such as Celsius and Voyager. The launch of the exchange is as close as February. According to the desk, the estimated claims market is worth around $20 billion.

What is going to happen to CoinFLEX?

CoinFLEX owners are looking forward to rebranding into the new GTX exchange. However, it’s very clear that they will not use GTX as it currently serves as a placeholder name.

Furthermore, CoinFLEX is also planning to create exchanges for other asset classes under their own entities and brand names. The creditors will probably be receiving equity following the restructuring. The company believes that these business lines will increase the value of such equity.

The new initiative seems to be effective but it’s too early to draft a conclusion that whether this new venture is going to be beneficial or not. There is hope for those who suffered when FTX collapsed to recover their losses following the GTX exchange.