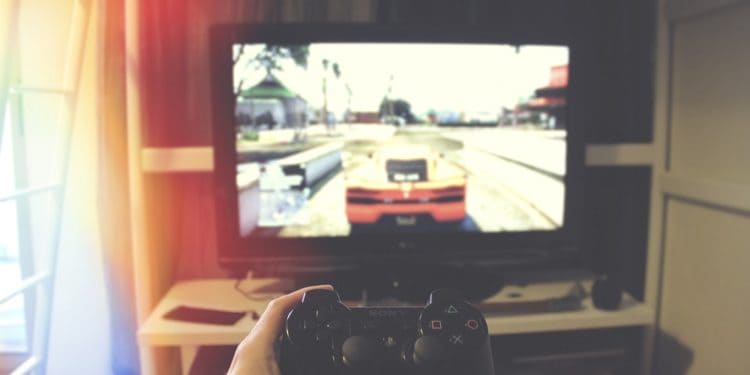 ZEBEDEE, a leading fintech for Bitcoin gaming, and Viker, the studio behind popular trivia and casual mobile games, are working together to make play-to-earn (P2E) blockchain gaming a reality for everyday mobile users around the world.

The collaboration would allow gamers instantly win and withdraw real Bitcoin rewards simply by playing popular games, with no technical setup or prior knowledge of crypto needed.

Viker has already launched three Bitcoin games leveraging ZEBEDEE’s high-speed payments technology, including Wheel of Trivia, Wheel of Crypto, and Balls King, available for Android and iOS devices. The studio plans to launch two more Bitcoin-powered games before the end of the year and continue its expansion into Bitcoin gaming with even more titles in 2022.

“Our goal is to bring blockchain gaming to the masses. If you’ve got a finger and a phone, you can play2earn with Viker games. ZEBEDEE is perfect for that because it’s a simple and intuitive entry path into the world of crypto,” said Dan Beasley, co-founder of Viker. “We also love their focus on Bitcoin since it’s the most widely accepted and trustworthy cryptocurrency that everyone in the world can use.”

Viker is already seeing the massive upside of integrating ZEBEDEE’s Bitcoin tech, with increases in return on advertising spend (ROAS) by upwards of 40 percent in their games integrating ZEBEDEE-powered Bitcoin rewards. Its Bitcoin gaming titles have also shown improvement across all core retention metrics, including session length, playtime, and churn rate.

“Blockchain gaming can be overwhelming for the average person to jump into,” said Simon Cowell, CEO of ZEBEDEE. “We’re bypassing the hard part for gamers and setting them up with everything they need to enter the world of Bitcoin by enjoying their favorite pastime—and we’re making games more fun and exciting with rewards that have real value.