Here is why current Bitcoin price surge may be bad 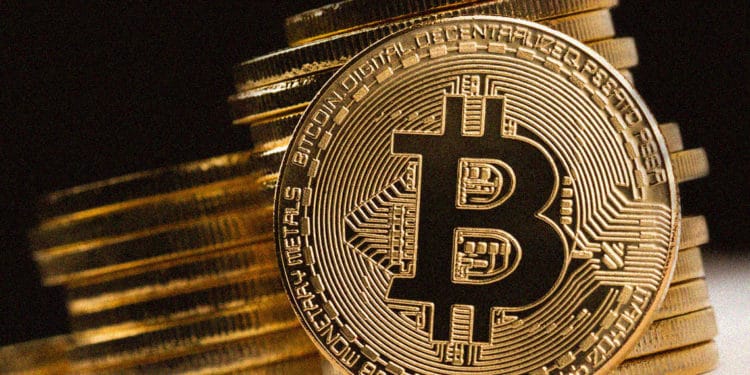 The Bitcoin price has increased drastically in the past two days, and the price surged by a whopping 26 percent increase from somewhere in the $4,000 range to now sitting at $64,00. However, many traders are worried about this outcome.

Many analysts have predicted the BTC price to surge past the $6,000 resistance level after a drop to $3,600. The $6,3000 mark has remained as a resistance level of major importance since the start of March.

The BTC market is currently experiencing a bearish trend, and if this trend continues, then there is a probability for this lead up to $6,000 being a bull trap, according to leading traders. 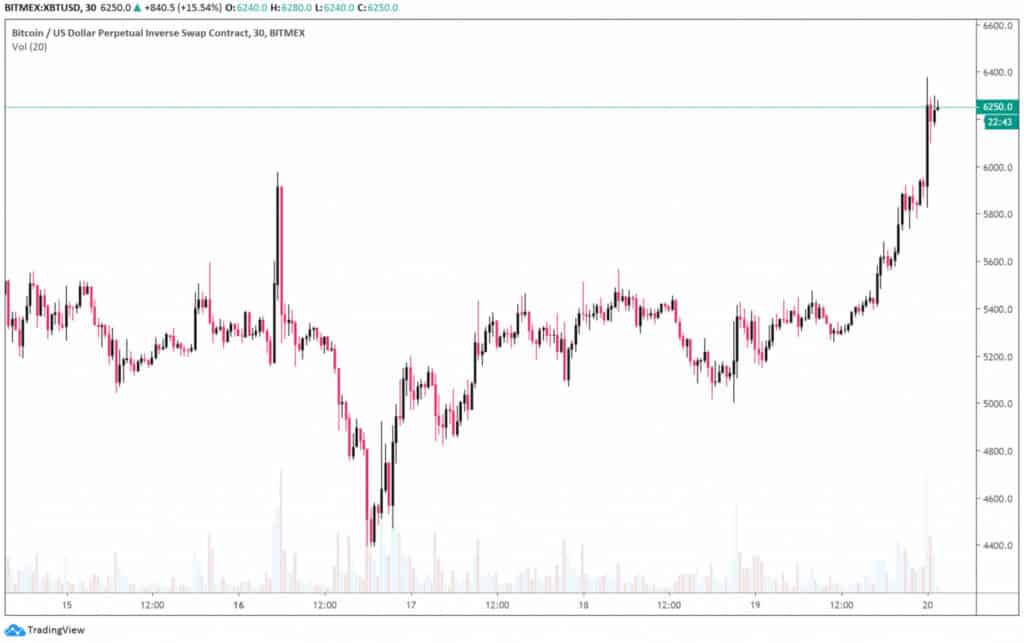 Why the sudden surge in Bitcoin price value?

The 12th of March marked the day where Bitcoin price fell to $3,600, and ever since, the leading cryptocurrency has been slowly moving in tandem with the US stock market. On the 19th of March, however, this short-term correspondence ended as Bitcoin price rose by 10 percent.

The BTC’s 50 percent price fall most likely created extremely oversold conditions that caused bids to be called in at low $4000s to be carried onto the next heavy level resistance.

The weekend is near

As per predictions, the weekend of stabilization for BTC is just around the corner. When traditional markets shut down, BTC’s volume tends to drop, and the volatility heightens. In the previous months, we have noted sudden short-term redemptions for BTC and the crypto market.

It is still unclear whether this sudden upheaval will continue for the upcoming days as the currency rests in a heavy resistance territory with huge selling bids to overcome.