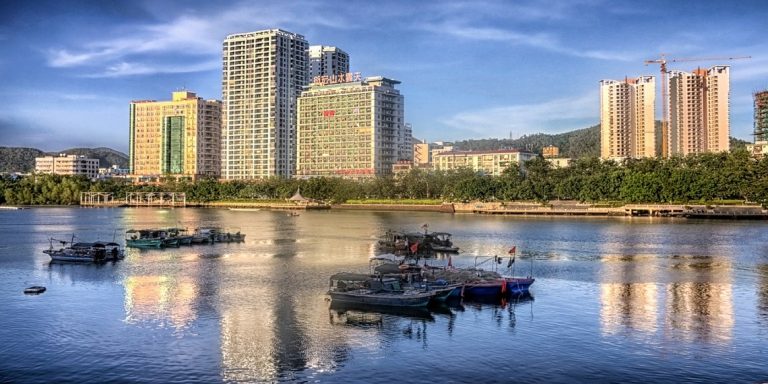 Despite the fact that China’s government has taken a hands-off approach to NFTs, the social media giant WeChat has begun to ban the accounts of NFT platform operators in response to potential legislation.

WeChat, China’s biggest social media platform, blocked accounts connected to NFT marketplaces. This is in response to the government’s concerns about speculation and potential legislation. Tencent-owned NFT platform and Ant Group have updated their user agreements specifying that only compliant firms can advertise NFTs. This follows a similar move by Alibaba-owned Taobao in January.

According to a search by the South China Morning Post, at least a dozen WeChat public accounts used for publishing and promoting content to followers have been disabled for the previous two weeks. Xihu No.1, a hyped NFT project in the area, is one of the NFT platforms hit by WeChat’s recent crackdown. The official app of Dongyiyuandian has been prohibited, according to local media.

According to WeChat, on Wednesday, it will restrict the usage of its social media platform to “lawful enterprises” that can run NFT-related applets and establish official corporate accounts. The report also stated that the companies must be registered with the China Cyberspace Administration to be listed as a compliant company, and their corresponding NFT marketplaces may not enable resells.

It’s worth noting that in China, NFTs are not expressly prohibited. However, any form of speculative trading involving NFTs is forbidden. Despite harsh restrictions on cryptocurrencies, NFTs have grown in popularity in China. Tencent Holdings and Ant Group have risen to the top of the multi-million-dollar collection selling industry.

Instead of dealing with cryptocurrencies, China was planning to create its own NFT exchange using non-fungible tokens based on the Distributed Digital Certificate (DDC) standard rather than cryptocurrencies.

Crypto-related products are strictly regulated in China. This is why digital collectibles cannot be legally resold, although ownership can be transferred after a specified period. The central government has been wary of NFTs, fearing a speculative bubble. Big Tech firms have sought to maintain a tight grip on NFT-related operations to comply with rules. Since late February, when it terminated the mini-program of TheOne.art, a local digital collectible platform, WeChat has been restricting NFT operators.

The Chinese government recently introduced new regulations regarding the usage of NFTs. However, internet corporations are attempting to extend their presence into a new realm of digital collectibles. The ban has been implemented and will be effective immediately. It only applies to decentralized trade models where NFTs are used, but it does not appear as if these firms will cease anytime soon. Despite state media warnings against such activities, NFTs are gaining traction in China, and investors are using resale markets to gamble on the assets.