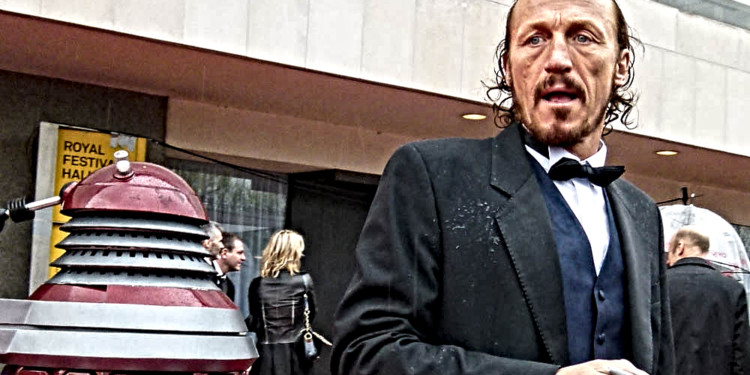 The Game of Thrones actor Jerome Flynn who is playing the character “Bronn” has reportedly joined the advisory board of an Israeli-based project, “VeganNation” and it has launched a crypto token of its own.

VeganNation is a project for a vegan lifestyle and is said to be creating an environment that is functional and would provide a platform to vegans that would enable them to exchange hundred percent (100 %) cruelty-free goods and services.

In a press release, Flynn stated that Vegan Nation is an International economy for vegans that ought to make lives of vegan more efficient and is better for the earth as well, as it will help to reduce the human ecological footprint.

According to VeganNation’s green paper, VeganNation would be launching a digital currency, “VeganCoin” as a step towards decentralizing the vegan economy. At the end of April, the token went for pre-sale, and the 10percent profit was for its ecosystem validators and community.

VeganNation’s objective is to keep track of the source of the products which are on its platform and making sure that they are a hundred percent (100%) vegan and free from cruelty. Other Services include a market place for products, online platforms and an app for iOS and Android users.

Being a vegetarian for the past 35 years, Jerome Flynn is also an animal rights activist who serves as a supporter of the Vegetarian Society in the U.K.