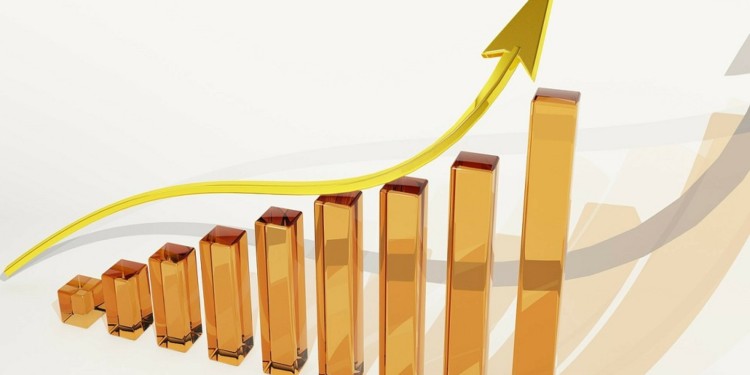 The Binance Coin (BNB) has seen a remarkable rise in price in the past few weeks, and now analysts are beginning to wonder if the token can reach the forty dollars ($40) mark in the second quarter.

Ever since the beginning of March, when BNB passed by the ten dollars ($10) mark, the token has been riding the wave of success. 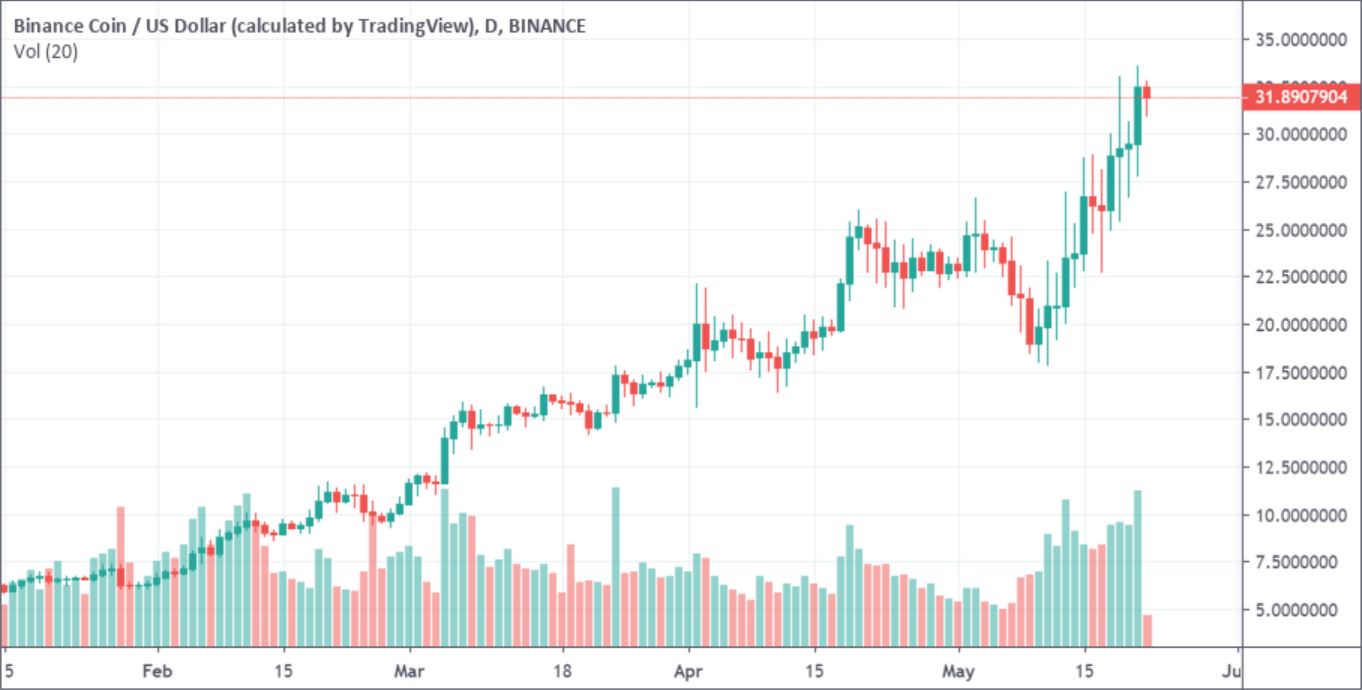 The constant rise in the price of the BNB allowed it to swoop past an all-time high when it smashed the thirty dollars resistance mark. The best price of the BNB so far has been thirty-two dollars ($32), however, with an upward trend like this, BNB can easily reach the forty dollars ($40) mark.

This constant surge in price was further boosted by a recent tweet on Binance’s official page, which hinted at the release of DEX 2.0.

While the tweet might be just a speculation, as there is no official statement issued by Binance so far, it’s not that subtle of a hint that the company is working on their DEX 2.0 chain.

Over the past three months, the BNB token has increased in value by more than three hundred percent (300%). Not only that, but the overall increase in value the coin is witnessing since its’ release in 2018 is now close to four hundred and thirty percent (430%).

Considering the constant surge BNB has experienced, there is zero to no doubt that the token will continue on the path of breaking highs, and beating resistance levels.