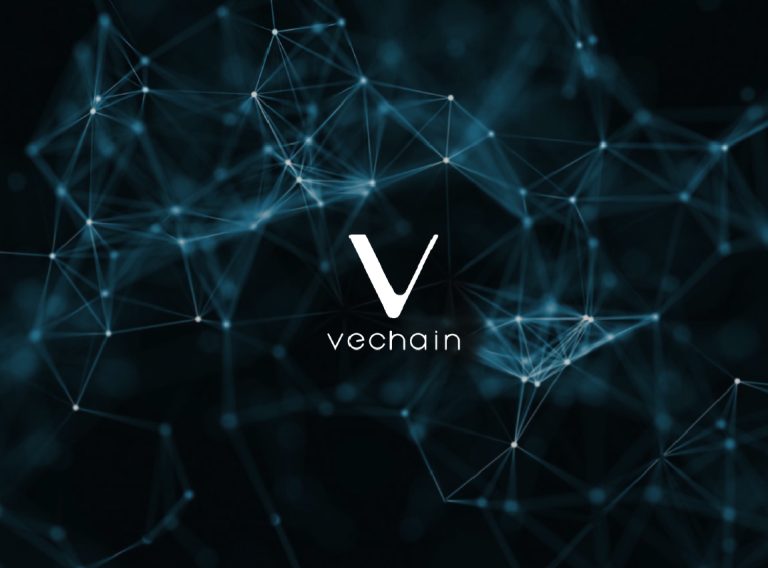 The VeChain price analysis has revealed market volatility following a somewhat closing movement which means the cryptocurrency’s price has become slightly less vulnerable to volatile change on either of the extremes. The resistance and support bands appear to be moving farther from each other, indicating increasing volatility. The upper limit of the Bollinger’s band is present at $0.0775, which acts as a strong resistance for VET. The lower limit of the Bollinger’s band limit is available at $0.0697, representing the most substantial support for VET.

The VET/USD price appears to be crossing under the Moving Average curve, signifying a bearish trend. Furthermore, the price path seems to be moving upwards, indicating that it might soon cross over the Moving Average, resulting in a reversal trend. This could potentially lead to a bullish market with massive room to experiment with bullish activity.

The VeChain price analysis reveals that the Relative Strength Index (RSI) is 40, which slightly puts the cryptocurrency on the stable side; the value falls somewhat in the lower neutral region. The bears currently dominate the market. The RSI appears to be following a robust upwards approach that reflects the value of the cryptocurrency slowly escalating its value. The RSI score experienced an increment because the buying activity exceeded the selling activity.

The VeChain price analysis shows market volatility following a slightly expanding direction. This means that VET/USD prices subject to fluctuations will fluctuate in the same direction as volatility; more volatility memes more probability of the price shifting to either extreme. The upper limit of the Bollinger’s band exists at $0.0890, which acts as the strongest resistance for VET. On the other hand, the lower limit of the Bollinger’s band is available at $0.0788, representing the most vital support for VET.

The VET/USD price seems to be crossing under the Moving Average curve, indicating a bearish trend. Furthermore, we can observe the price path following a declining movement which may soon break the support and result in a breakout, causing a reversal, giving the bulls a fighting chance.

The VeChain price analysis reveals that the Relative Strength Index (RSI) is 37, which means that the cryptocurrency shows signs of being undervalued. VeChain falls in the undervalued region. The RSI appears to be following an upwards movement that reflects an increasing market trend and movement towards stability. The buying activity exceeding the selling activity causes an increment in the RSI score.

The VeChain price analysis concludes that the cryptocurrency shows bearish momentum with massive room for further reduction in value. The price reached $0.0735 on January 19, 2022; however, the price has been struggling even for the $0.0720 mark now. In addition, the price has been fluctuating. The current price of VeChain is $0.0717.