US dollar to lay the groundwork for Facebook Libra 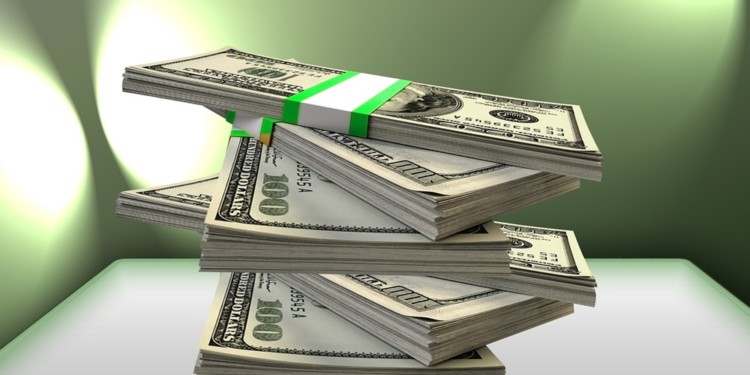 Facebook Libra continues to grab the headlines and this time with its latest disclosure of the currencies laying the foundation for its development. According to Reuters, the US dollar constitutes around fifty percent (50%) of the currency reserves backing it.

Ever since its launch, Libra has met with political and regulatory skepticism from the around the world. In the latest, Germany and France denounced the growth of a parallel currency and upheld their decision for a digital Euro instead. However, Facebook seems to be undeterred by all the bad press and wishes to go ahead full throttle with its close-to-heart project.

In a recent interview with a Swiss newspaper, Calibra head, David Marcus, declared that Facebook is pulling out all the stops for its next year’s release and that it will not be demoralized by the recent regulatory resistance to the project. Marcus went on to clarify that it is the mainstream adoption that concerns Facebook more than the political opposition.

On Sep 20, a weekly German magazine, Der Spiegel, revealed the list of currencies shoring up Facebook’s Libra. Among many, is the US dollar that amounts to more than half the reserves. Besides the dollar, the list names euro, Japanese yen, Singapore dollar, and the sterling.

Responding to a series of questions set forth by a German legislator, euro will make up for eighteen percent (18%) of the basket, closely followed by yen at fourteen percent (14%), British pound by eleven percent (11%), whereas the Singapore dollar with seven percent (7%).

Given the ongoing economic conflict between the US and China and the volatile nature of their negotiations, the US-based social media giant has left out Chinese yuan from the underpinning currencies. Besides, that would help the stablecoin set the stage for its further advancements in the US in view of its hostile against Chinese yuan emerging as the new favorite for the global reserve currency.

Meanwhile, Facebook has been one of the technology giants being highly scrutinized by US regulators and politicians. Most prominently, President Trump has been most forthright with his antagonistic approach to the currencies challenging the US dollar.

It is speculated that the list of constituting currencies for Libra may have been a topic of discussion with Facebook CEO Mark Zuckerberg’s recent meetup with the President. Reportedly, the meeting was productive and involved constructive dialogue over Libra’s evident flaws.

Others also view it as a means to make it more appealing to the US lawmakers and expressing it as a way to show Libra’s readiness in complying with the regulatory framework.

Although there was no official confirmation from Facebook, do you think that the much-needed support from the US dollar is a sign of possible green light from the government?