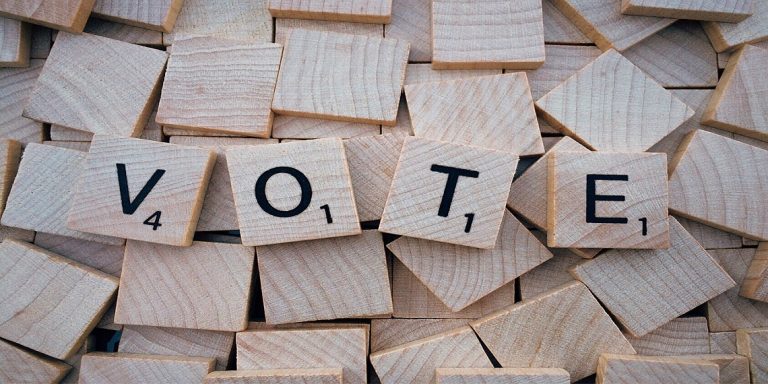 ETH scaling solution Polygon is gaining ground in DeFi, and the members of the Uniswap community now want the third version of the former to run on it. Per a Tweet from L2 solution, this version of the AMM, Uniswap, will soon be ready on the Polygon network.

Polygon will be the host for the third version of Uniswap as its members have voted for the network. As a result, the Polygon team is preparing to treat the DEX especially by setting aside a significant fund for their integration.

Uniswap’s version 3 carries the most significant trading volumes in 24 hours with over $1 B in swapped value. On DEC. 19, 2021, the platform had about $8.6 billion TVL in decentralized finance applications. This TVL is the second largest after Curve that commands $21.8 billion in TVL. On DEC. 18, 2021, Uniswap tweeted that its community had voted for its rollout on Polygon’s network.

The tweet also said that the platform would be soon come functional on the Polygon. Uniswap has also adopted two other L-2 projects to cut on the gas fees issue of ETH. The two protocols Arbitrum and Optimism will be charging $2.63 and $2.29 to swap tokens on Layer-1. This cost is significantly lower than the $31.74 that l2feess.info explains.

The process of this integration began with a proposal on Uniswap. The proposal garnered 72 million votes in support against only 503,009 votes against it. This kind of voting indicated a significant acceptance from the UNI holders. This integration targets reducing the gas fees spiking due to the increasing congestion in the ETH network.

Polygon’s PoS aims to benefit Uniswap and other DeFi protocols

According to Polygon’s CEO, Mihalo Bjelic, the PoS mechanism of his blockchain can be very beneficial to the DEX. He said that his PoS is very hardy, and it’s also in alignment with ETH’s values. He made these comments while posting the proposal for integration with the DEX.

After publishing the proposal, a supporter said they would be thrilled to see Uniswap v3 integrate with Polygon to deal with the high gas fees. The users said that Polygon is preferential since it’s efficient and will save all users from the skyrocketing ETH gas fees.

Polygon also shares integrations with other projects like Opensea and Curve. However, the curve network also supports seven chains, including Avalanche, FTM, and Harmony. Therefore, Polygon is a very efficient and promising project whose contribution to the crypto space cannot be overlooked.

As a result, its team is also devoting many resources to improving it further. Recently it said that Polygon would launch a $200 million fund to boost social media development through the Web3 and blockchain technologies. It has also completed the acquisitions of Hermez network and Mir for $250 million and $400 million. However, the effects of the integration between Uniswap and Polygon are yet to be seen.