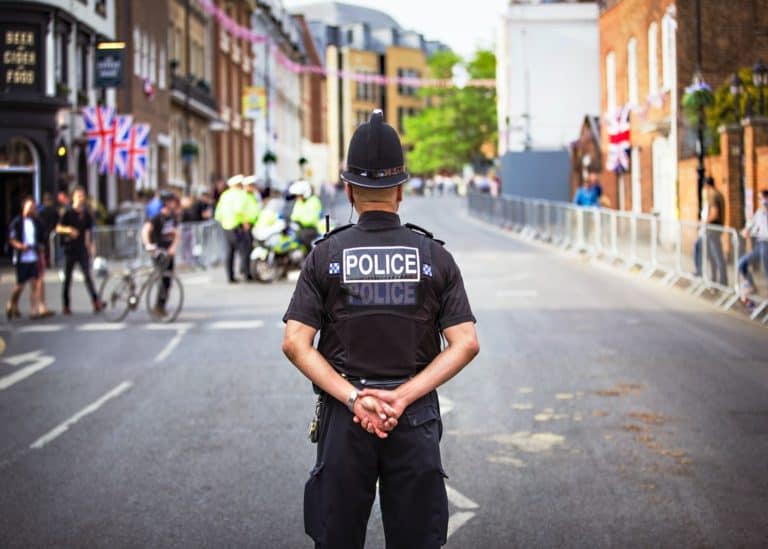 The UK police were shocked when they found out that an imprisoned ex-KFC employee, who pretended to be a humble tea trader, had $2.29 million worth of revenue at his dingy semi-attached house in Leicestershire. Johnson was also sentenced to eight years imprisonment in February.

Running a global drug operation from a dingy attic room

The business graduate and former fast-food worker Johnson ran a worldwide drug operation from his attic and sold over 400 lbs of narcotics like heroin, cocaine, ketamine, and cannabis. Bitcoin was used for payments for these illegal transactions.

The Leicester Crown Court Judge Martin Hurst gave a confiscation order for his ill-gotten gains, which amount to over $2.77 million. Johnson will also be required to give up $64,014 worth of luxury vehicles, which he bought using the illicitly-obtained money, all within three months.

The mastermind behind the grand-scale drug operation was arrested for possession of class A and B drugs, involvement in illegal import operations, misappropriation of funds, and money laundering.

Lia Taylor-Walton, Johnson’s ex-wife, was also sentenced two years in jail for her significant involvement in running the drug operation and assisting Johnson with his dark web sales. She was also found to purchase properties with fraudulently-obtained gains.

Darknet transactions on the rise

Meanwhile, with COVID-19 in the backdrop, the darknet transactions are soaring as fraudsters, and cryptocurrency scammers are making the most of this crisis to deceive people and exploit their panic-buying sentiments and hoarding habits.

A recent report has revealed that darknet transactions in the first quarter this year, soared well past $4,000 million.