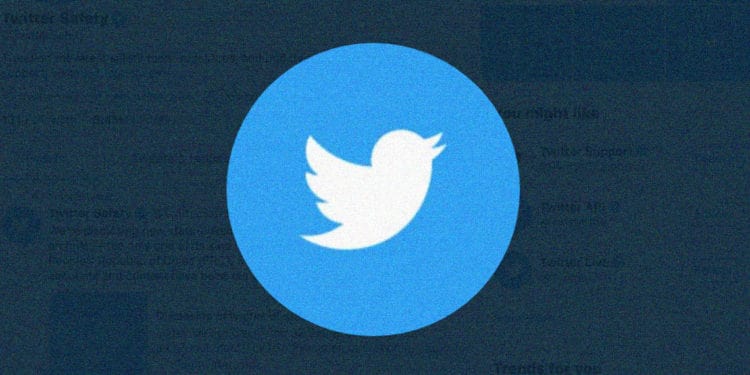 Twitter fake accounts are considered to be the coronavirus of the platform. In the latest news, the social networking site, Twitter suspended around 32,000 accounts that deemed fake and reportedly had ties with the three countries: China, Turkey, and Russia.

Out of 32,242 accounts, Twitter discovered that 23,750 were linked to the Chinese ruling party; Twitter is considering the network of these fake accounts to be new.

These accounts were in-charge of propagating a geopolitical narrative that favored the Communist Party of China, along with pushing the misleading narrative regarding Hong Kong’s political dynamics.

The microblogging site also discovered that “amplifier accounts” were also employed to propagate the narrative of PRC; there were around 150,000 of them. 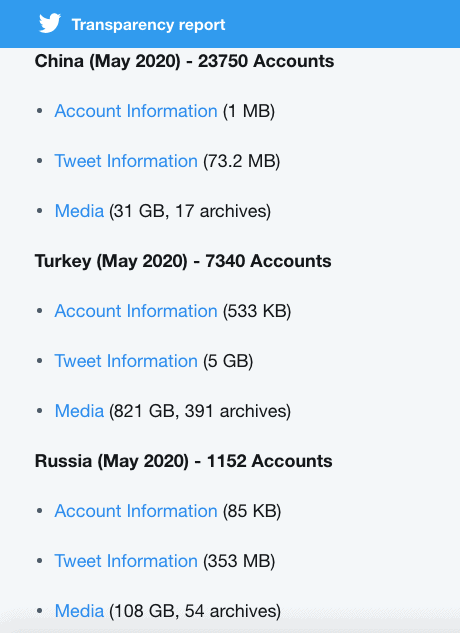 Furthermore, 1,152 fake accounts linked with the “Current Policy,” a Russian firm tasked to spread the political propaganda supported by the state. Twitter removed these accounts on account of cross-posting and amplifying the content for political gains. Moreover, these accounts were also promoting the Russian ruling party and attacking all those who seem to be political dissidents.

Lastly, around 7,340 Twitter, fake accounts traced back to Turkey were also deleted. As per Twitter, these accounts were operating in coordinated inauthentic activity, primarily targeting domestic audiences. Some accounts were found to be fake, whilst some seemed compromised and were employed for amplifying political narratives in favor of the Turkish ruling party, AK Parti. Interestingly, some compromised accounts were also critical of the incumbent government.

The official post furthers that in addition to deleting Twitter fake accounts the platform would take following measures.

Interestingly, Twitter data reveals that most of the accounts from China had no followers, and the total number of Twitter fake accounts deleted that is 23750 had a collective following of 51044 users, which is next to nothing when compared to small and big influencers. An average small influencer has about 1000 – 2300 followers on the platform.