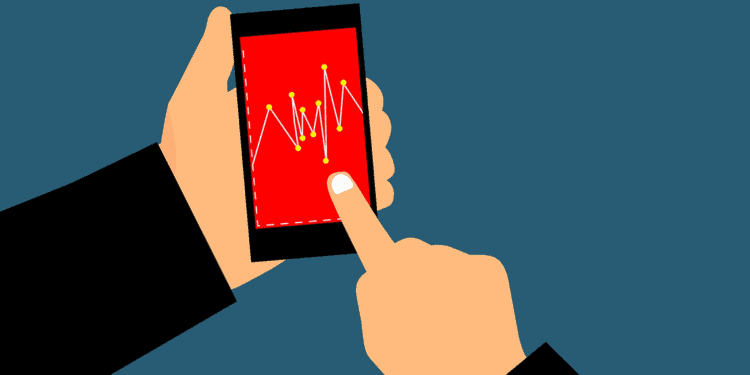 The Tron price prediction by Farid Norouzi suggests that the cryptocurrency will soon fall towards the $0.0206 level. The price observed a downtrend on the charts for the 9th of December.

The TRX price was marked at the $0.028 mark at the time of writing on Bitfinex. The cryptocurrency observed a descending slope on the 8th and the 9th of December, the price fell to a day’s low of $0.027 in the second quarter of the day. Since then, the price has been varying over the $0.028 level. The highest value that the cryptocurrency hit on the day was the $0.0295 mark, which is when the altcoin observed a spike in the price.

The TRXUSD pair is expected to enter a short position from its current price and fall towards the $0.026 level, which is where the nearest support lies for the trading pair.

The cryptocurrency was trading inside a triangle pattern and the price finally broke below the pattern after bouncing off its top. The price has been testing the $0.029 resistance for a while now, and if the TRX price does not close above the resistance, it will move short and fall towards the $0.026 support. A break and a close below this support level will cause the cryptocurrency to fall to the $0.022 level, which will be very bearish for the TRXUSD pair.

What’s next for TRON?

The cryptocurrency has been descending under a long falling resistance that turned into a support level. The price broke above this trend line and then fell briefly inside a down-channel. The analyst expects the cryptocurrency to rise towards the $0.35 flat resistance level.

The Relative Strength Index (RSI) has been gradually gathering strength over the course of 2020. The indicator has moved close to the overbought region, and the price is expected to go long from here and test the $0.35 mark. The final target price for this trade setup lies above the $5 mark, which the cryptocurrency is expected to hit in the long-term.

What to expect from TRON?

The analyst believes that a wave-G forming up on the TRXUSD charts is similar to the wave-E that was formed in 2017. This wave could allow the cryptocurrency to the $40 to $350 range in 2021.

The analyst expects the price to form a huge bubble and break above the triangle pattern that has formed from the start of 2018. If the cryptocurrency bounces off this recently broken trend line of the triangle pattern, the TRX price could see a long-term move and rise to three digits, per the analyst.

The Moving Average Convergence Divergence (MACD) line is about to cross above the signal line as the histogram size is decreasing in the negative region. This means that the cryptocurrency is under a positive bias. The RSI was marked at 48.45, which is the neutral region.