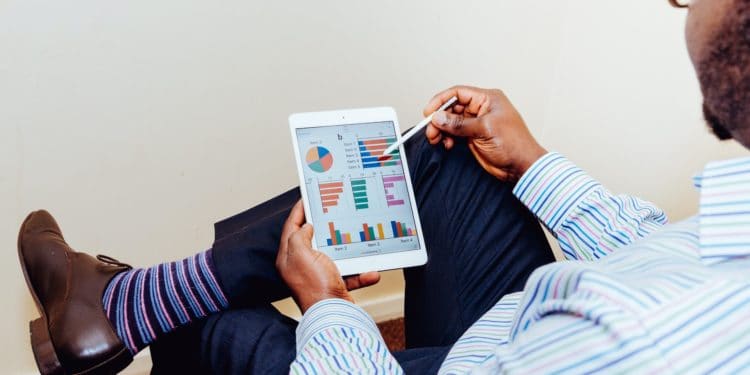 Tron’s Justin Sun has already revealed the new partnership with Bidao Chain’s DeFi ecosystem. It’s crystal clear that the more collaborations that Tron makes, the more investors it will have under its wing. Such robust fundamentals might have begun influencing the Tron price action movement pattern. Over the past 24 hours, the cryptocurrency has made a huge leap of about 9.5%. 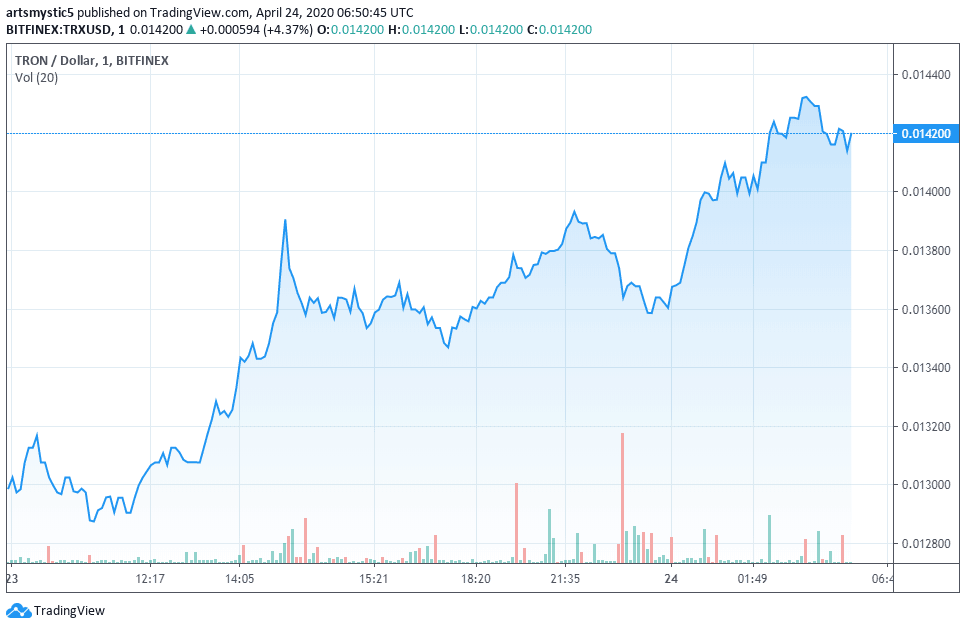