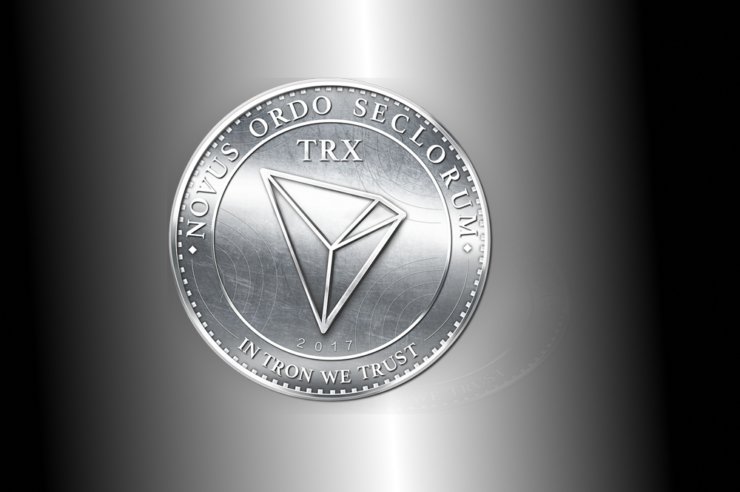 Tron price is not bullish at the moment; however, it treads with a good pace ad would be bullish once it settles above the 0.0165 dollars resistance, that is if the bears don’t get to it first.

TRX started trading this month on 0.0140 dollars which happened to be a multi-week low. An upsurge in volume left TRX climbing the 0.015 dollars region and once moving north, the fifty-five (55) moving average was also taken down. Unfortunately, 0.0162 dollars resistance stood strong and TRX had to come down back to 0.0144 dollars. A rebound ensued and TRX rose back up to 0.0150 dollars region.

The bearish trend line forming near the 0.0156 dollars mark was broken which was accompanied by a resistance mark as well. The bulls kept pushing and drove TRX to 0.0159 dollars. This helped Tron price to stay above the 0.0155 dollars mark. The price dropped to 0.0158 and then below the twenty-three percent (23.6%) Fibonacci retracement level from $0.0144 low to $0.0159 high.

Tron price on the rise

The bears will first be challenged by the 0.0155 dollars mark and then the fifty-five (55) simple moving average (SMA). Both of these marks are strong supports. If the fifty-five (55) SMA does not hold against the bears then the 0.0150 dollars level has to more support markers before the price slips into 0.0140 dollars territory.

TRX is, however, trying to climb the chart and the resistance for the bulls are just as numerous as the supports are there for the bears. The first resistance mark will be at 0.0162 dollars and the second one is up close at 0.0165 dollars. If the bulls manage to make past these then TRX will be riding a bullish escalator to 0.0180 dollars. The resistance mark after that resides at 0.0185 dollars.

Both the relative strength index (RSI) and moving average convergence/divergence (MACD) are bullish. The RSI has also been moving above fifty (50). 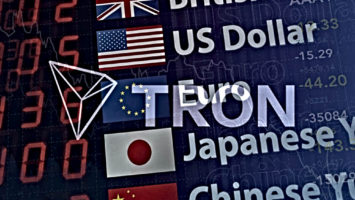 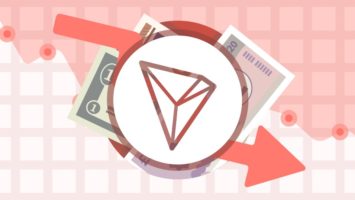