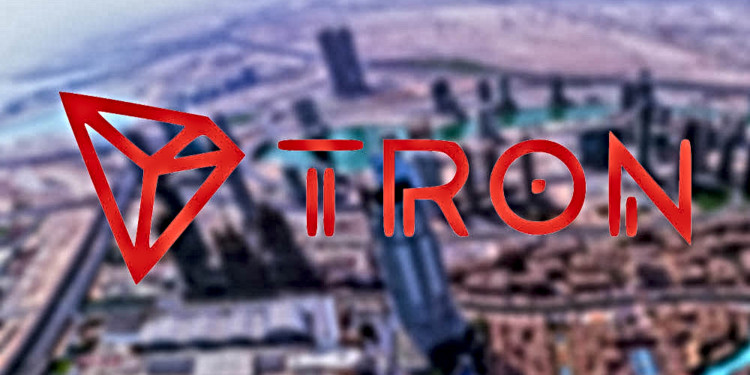 TRON was not able to show any good result and is still in loss and the currency’s market cap value has also depreciated. The currency has seen a bullish trend for since 5th of May, 2019 after a short bullish trend on the day before that.

TRON is among the top eleventh cryptocurrencies according to the Trading View data and the currency has a total market cap of over one and half billion dollars ($1.67bn).

The trading of 1- day chart of TRON has indicated that the value of TRON is declining and has faced a huge loss of almost 1.39%. The indicators are not showing any positive momentum.

The CMF has shown that there is a constant selling pressure, however, the Awesome indicator has pointed out that in the near future the market would gain momentum.

Also, the MCAD shows the bearish trend. So far, there is a constant struggle among the coins to regain the lost position.