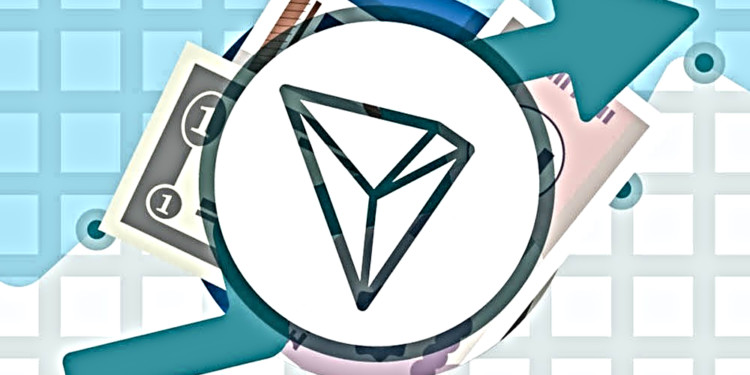 Much like Elon Musk is famous for his manipulation of the Tesla stock through his numerous Tweets every single day, so is Justin Sun, the CEO of the Tron blockchain.

After scoring a deal for the BitTorrent Fiel System, Justin Sun went to Twitter to announce his big success on June 1st. Ever since then TRX has been on an upward trend, but it’s supposed to spike even more after Sun announces the real news today.

TRON even had a blissful moment of becoming the 10th largest cryptocurrency for a moment but was quickly overtaken by Stellar.

Before Sun’s tweet, TRX was trading at $0.030, but the information and the anticipation of today’s information drove the market up as much as $0.040, but whether or not the news will be worthy enough to push it back to that price point remains to be seen.

At the moment of writing this article, TRX is being traded at $0.036 per coin and is in anticipation of the CEO’s announcement.

At this moment of time, the most important price point for TRX is the $0.040, if it is broken before the announcement, then an advance to $0.050 is guaranteed.

In fact, it’s unlikely to decrease any further as the bulls are able to suppress the bears after the $0.040 fiasco.

Should Sun’s announcement be what everybody expects it to be (yet another bullish tweet), TRX will have a clear road of reaching $0.1 by the end of June, and probably $0.3 by the end of August 2019.