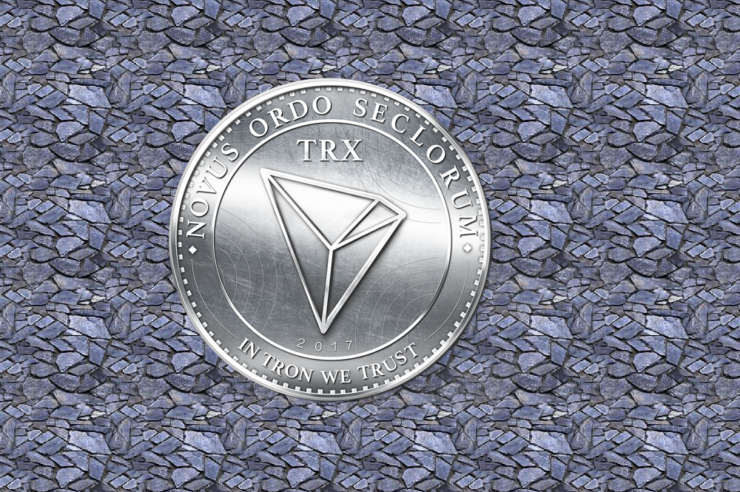 Tron price fell on August 28 when a strong bearish spell moved TRX to 0.015 dollars. Tron price then made it to the region between 0.0145 dollars and 0.016 dollars range.

This makes it evident that neither the bulls nor the bears have had a say in where the price may start moving again.

If the bears make it past the 0.0145 dollars support mark then we can expect TRX to make a stop at0.0135 dollars after which Tron price will stabilize itself at 0.012 dollars.

If the bulls fail in their ordeal, TRX price will be moving downwards. Breaking the 0.016 dollars mark will ensure that the price moves up to 0.018 dollars, retesting the resistance. Technical indicators are signaling a sell signal for Tron price. The twelve (12) day exponential moving average (EMA) also acts as a resistance mark for Tron price. The relative strength index is running at twenty-nine (29)- way below fifty (50)-this makes up for a bearish future for TRX. 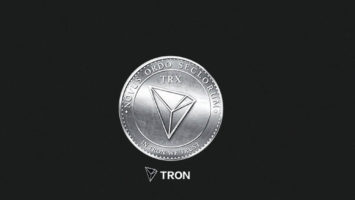 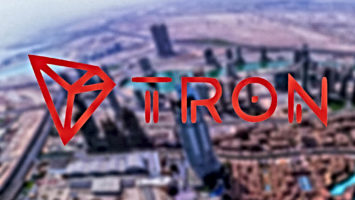