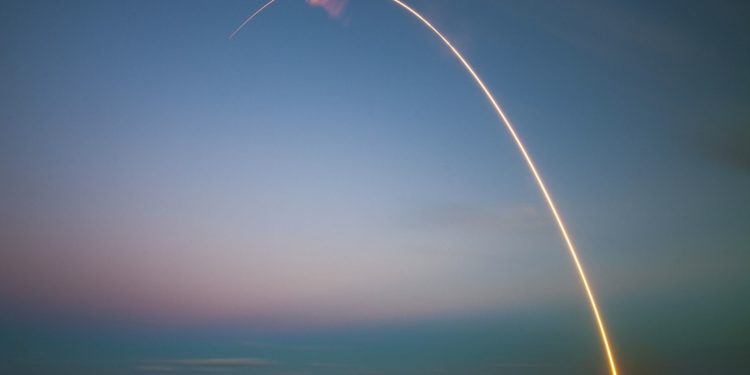 The community behind Telegram Open Network or TON, are reportedly launching the free version of the Tokens and TON blockchain today, sans Telegram. The decision to exclude the messaging app from the project has been related to the regulatory tussle with United States authorities.

TON community, which consists of an independent team of network validators, software developers, including the network users. Previously, they had shown interest in launching the network, despite being challenged by the US Securities and Exchange Commission (SEC).

However, the community has announced it will independently launch the free TON blockchain on the 7th of May, including the free version of TON tokens, according to the report. This would position the TON blockchain to be a “provably decentralized blockchain.”

Upon launch, the free version of the TON blockchain would be validated and also maintained by a group of independent users, who work towards the DOD. This is fully known as the Declaration of Decentralization, which refers to the document designed to guide the operations of the free TON Community.

As one could easily predict, the community mentioned that the decision to separate Telegram from the launch comes as a result of the legal proceedings in the United States, probably due to the sales of its native cryptocurrency, dubbed Grams. It’s worth keeping in mind that the social media company is the initial creator of TON.

No support for US nationals yet

The free TON Community went forward to explain that everyone can choose to join the network as a member by registering the DOD, excluding the United States. At the moment, the community said organizations, as well as individuals in the US, cannot become a part of the network, at least for a start.

While assuring that the network will eventually be opened to US nationals, the community stated:

However, as we grow to achieve full decentralization, all such barriers will be removed organically. There will no longer be any centralized authority in a position to even attempt to answer questions about who can or cannot join.