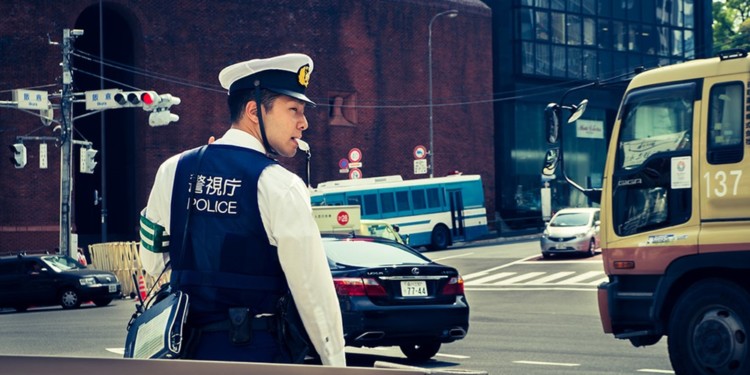 The Tokyo police on Thursday uncovered another Bitcoin theft by nabbing two culprits who are suspected of stealing around seven hundred and eleven thousand US dollars ($711,000) worth of Bitcoin from a Tokyo-based cryptocurrency exchange, a local news outlet confirmed today.

As technology gets smart, criminals get smarter, who somehow manage to find a loophole in the system. A recent Chainalysis report revealed that close to three billion US dollars ($2.8 billion) worth of Bitcoin is being laundered through popular digital assets trading platforms, specifically mentioning Huobi and Binance. However, not many realize that even though Bitcoin offers anonymity, its transactions cannot.

In a recent case of Bitcoin theft, the cybercrime unit of the Metropolitan Police Department took in two suspects, named Yuto Onitsuka, 25, and Takuma Sasaki, 28 for being allegedly involved in cyber fraud. Both are accused of illegally accessing accounts on the now-defunct virtual assets trading platform CoinExchange back in 2018, and purloining Bitcoin holdings.

Sources claim that the two met through an online bulletin portal following which Onitsuka expressed his desire to bankrupt the firm he worked for as he was unhappy with the management. As soon as the Bitcoin theft was reported, a formal investigation was launched.

As reported by the Japan Times, a thorough investigation into the case further revealed that Onitsuka was, in fact, working with the virtual asset management company at the time and had known the account login credentials. He passed on the information to Sasaki, who is thought to have withdrawn Bitcoin holdings.

The misappropriated Bitcoin was then transferred to two accounts held by suspects in domestic as well as overseas exchanges. Sasaki is said to have exchanged the stolen possessions for cash, some of which he stored in his bank account, and the remaining was spent on purchasing luxury items.