Crypto exchange hacks made off with $283M despite security measures 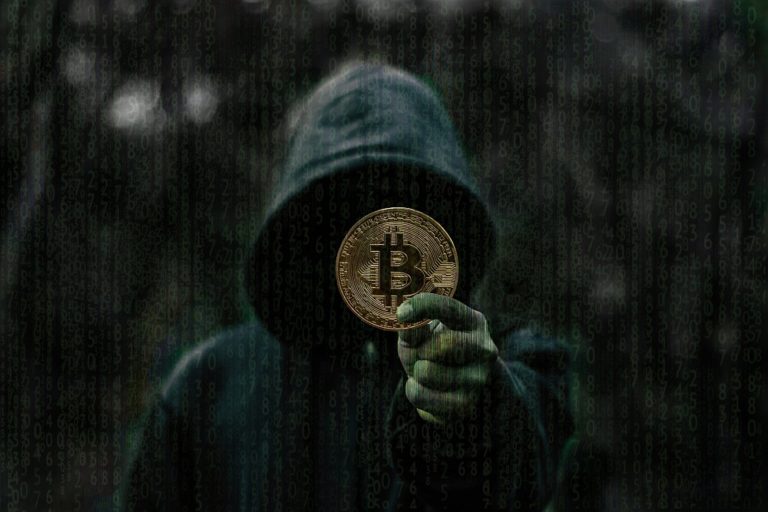 As long as digital assets continue to exist, these entities are always going to be exposed to hack attacks. Also, with computing gradually advancing, these securities get exposed more. In 2019, crypto exchange hacks totaled $283 million, a decrease in its 2018 figure, which totaled $875 million.

This is according to a report from a blockchain analysis firm, chainalysis that detailed the total amount of crypto exchange hacks in 2019. Chainalysis report also mentioned that these crypto exchange firms had improved security, a reason the total amount of hack dropped in 2019, unlike 2018. But also, hacking groups are reported to continue to grow in their strategy and become more sophisticated.

The blockchain analysis firm also released a sample of a yet to be published report that entails cyber-criminal routines in the crypto space.  2020 Chainalysis crypto crime report, in its summary, exposes several messages about the origin of security and hack in the crypto space.  The report summarised that hack last year had reduced unlike in 2018 when $875 million worth of cryptocurrencies were stolen, while in 2019, that number fell to $283 million.

The report emphasized that exchanges have improved security measures limiting damages. Only 54% of the hacks we observed in 2019 took in more than $10 million, compared with all hacks in 2018. While the increase in the number of individual hacks should be concerning, the data indicate that exchanges have gotten better at limiting the damage any one hacker can do, the report read.

As the act of hacking has still not been perfected by these hackers,  Chainalysis reveals that technical vulnerability likewise social engineering attacks and other forms of deception are ways these scams are being perpetuated. The report, however, focuses only on attacks related to exchanges, and not entities such as payment processors or wallet providers.

Chainalysis, in concluding their report, encouraged exchange companies to continue to improve on their security. The report also recommends that exchanges should flag suspicious transactions before completion and educate employees on how to protect themselves and the security of their platforms better.

Towards the end of 2019, global accounting firm Deloitte revealed that cryptocurrencies are susceptible to hack attacks with the outbreak of quantum computing. Quantum computing is regarded as an advanced stage of computing that could be used to hack digital assets.

Also, it was also reported that some set of North Korean hackers known as Lazarus are intensifying efforts to steal crypto through messaging app Telegram. They are believed to have developed enhanced capabilities that execute in memory for their hack attempts.

In another report, another group of hackers is alleged of scanning the internet to search for IP networks with exposed Docker platforms to mine crypto. These are few ways hackers continue to explore to scam and rob unsuspecting victims or companies of their digital assets.