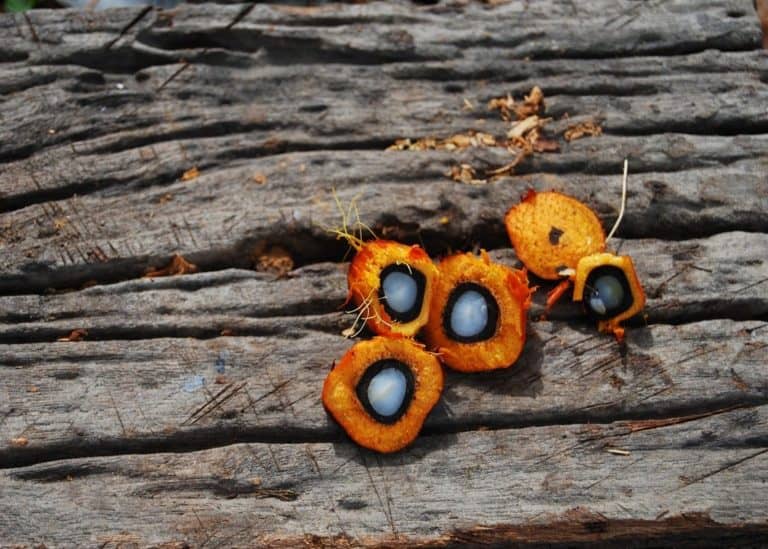 According to a report published by the Foodbev Media on Wednesday the Malaysian Palm Oil Council (MPOC) has deployed blockchain technology to improve accountability and traceability in the region’s palm oil industry.

Malaysia, being one of the largest palm oil exporters in the world, is responsible for around twenty-eight percent (28%) of the world’s palm oil production. Undoubtedly, palm oil is critical to the growth of the Malaysian economy as the country ensures that the global needs are met with its extensive product line.

That said, the southeast Asian country also revives its century-long traditional industries by incorporating some nascent technologies such as blockchain. Last year in October, it announced the launch of the government-sponsored blockchain village Medini, in its efforts to boost nationwide adoption of blockchain.

Thus, in its commitment to breathing life into the age-old industries by embracing the newest forms of technology, the MPOC has partnered with BloomBloc, a blockchain development firm that specializes in building sustainable supply chains, in strengthening the palm oil supply chains.

Following the collaboration, both the associations have been part of building a blockchain-based mobile app and an interface that systematically tracks the entire production and distribution line of the palm oil. With information about each tree pre-loaded into the system, the mobile app activates multiple checkpoints, thus forming a beginning to end encryption of its supply chain.

At its core, the blockchain technology will not only help in enhancing the transparency in the process but also bring about accuracy and reliability, which are of utmost importance for today’s customers and stakeholders.

According to BloomBloc, the blockchain app will also small-scale growers and farmers in the long run as it will drastically bring down production and supply costs. They would no longer need to rely on intermediaries to get their products to the market, thereby gaining full control of the supply chain.

Malaysia to set the precedent in blockchain adoption

MPOC CEO, Kalyana Sundram, says that by deploying blockchain, we are demonstrating the effectiveness and trust in our palm oil supply chain processes. We are confident that our platform successfully outlines the benefits of embracing blockchain technology, thus encouraging other industries to follow our footsteps.