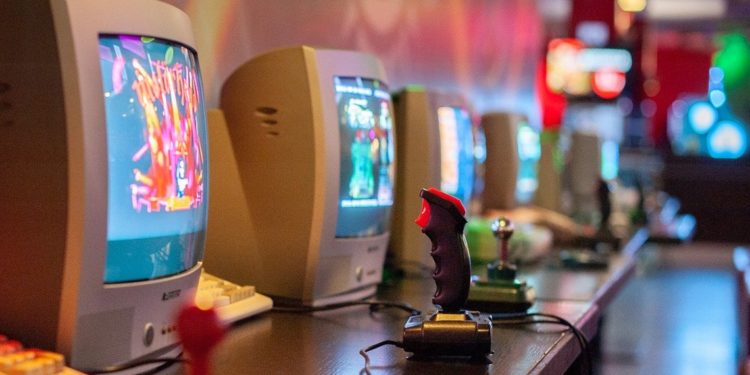 The San Francisco-based technology company Forte that particularly emphasizes the incorporation of blockchain in gaming, has announced its collaboration with five notably popular game developers to tap into the opportunities presented by blockchain in gaming industry, according to the official announcement made on 24th March 2020.

On Tuesday, blockchain firm Forte named five new game developers who will now be an integral part of its rapidly-growing ecosystem. The firm has joined hands with Hi-Rez Studios, Netmarble, Magmic, nWay, and DECA Games. The five new partners, along with the already existing ones, including Disruptor Beam and Kongregate, will incorporate Forte’s blockchain platform into some of their games.

Furthering the use of blockchain in gaming

But what makes blockchain an exciting technology to the gaming community? According to the announcement, it is about bringing an unprecedented transformation in the player and game developer dynamic. Blockchain will be able to tap into some novel business models and revenue streams while strengthening blockchain-based experiences.

However, what stands out in this partnership is that Forte has already partnered with Ripple’s investment entity, Xpring, last year that will not only further the use of blockchain in gaming but also set aside a whopping one hundred million US dollars ($100 million) fund to support innovations in the field.

Kaiser Hwang, who is the VP of marketing at Forte, says that users can now utilize in-game functionalities and trade digital assets without having to worry about security. However, only tapping into blockchain potential is not sufficient. The focus will be on enhancing the overall user experience so that blockchain’s benefits are highlighted in the mainstream, Hwang explained.

The primary motive behind associating ourselves with world-class game developers is that they have the expertise and knowledge on how to make the most of the nascent technologies and produce some never-seen-before and state-of-art experiences in the gaming world. And that’s why we take great pride in our strategic partnerships and ever-growing list of renowned investors from the cryptocurrency industry, Hwang added assertively.