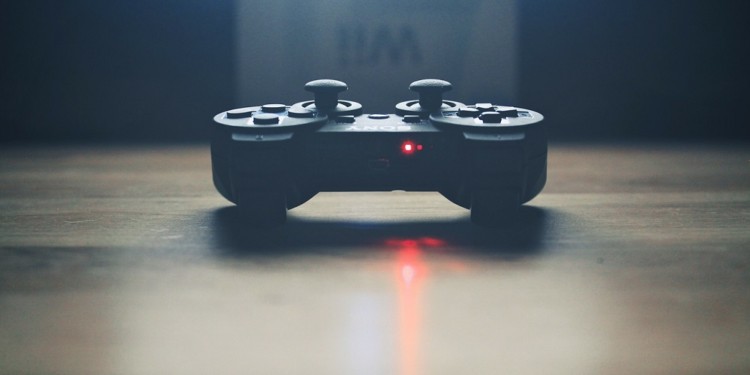 Lee Joo-Hyuk of SBI says that Ripple at the forefront of this emerging industry. The investment arm of Ripple, Xpring, collaborated with Forte gaming firm in 2019 to promote the blockchain gaming realm. The collaboration featured a one hundred million dollar ($100M) fund that will help both the partners develop and support innovations in the gaming arena.

The recently concluded Series A funding round of SuperTree fetched sixty-two million dollars ($62.7M). SuperTree, the leading name in the blockchain gaming industry, is on a high after this latest funding round that will surely help it ramp up its research and development operations. SuperTree’s PlayDapp is now hugely popular in the gaming niche. With new funds in its kitty, it will aim to buy intellectual property rights of more such games.

SuperTree’s major investment partners include Korea Investment Partners and the Korean division of SBI. Lee Joo-Hyuk of SBI Korea shares that SuperTree will rise in terms of valuation in the future.

Ripple will be the backbone of blockchain gaming

Lee Joo-Hyuk of SBI Korea mentions that blockchain adoption in gaming will see an exponential rise. And Ripple will be the epicenter of this upcoming revolution. In March 2019, Ripple raised one hundred million dollars ($100M) only to promote the blockchain gaming industry through Forte and other prominent names.

The blockchain-powered games are slowly but steadily increasing in size and stature. With well-heeled players like SuperTree and Forte powering innovative standards, the sector is set for stupendous growth. Tron Arcade, launched in 2018, also focused on garnering maximum publicity for blockchain gaming. Ubisoft and Ultra blockchain collaboration have similar objectives. Decentralized gaming is undoubtedly an appealing concept in today’s privacy-bereft arcade industry.