The Bitcoin price 2020: Point of control or breach? 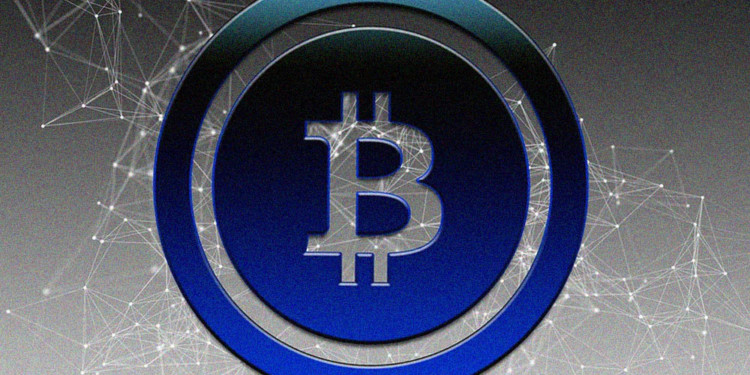 Bitcoin price recently fell down to $6900 range before coming back up to the $9000 point on the 19th of January. The current price movement is turning many eyes in the world of digital assets.

The price touched the $9000 mark for a short period of time after it increased by 10 percent due to the spike on 14th January. Since then the price has maintained at a position of $86,00, with rumours that further increase in price may be expected in the upcoming days.

A famous crypto analyst, Josh Rager recently talked about Bitcoin’s current market affairs. He stated that the point of control 2019 at $10,100 should act as support for the next few months.

It is crucial to note here that Bitcoin hasn’t crossed the $10,000 mark. According to Josh’s analysis, the price is to surge even more in the next few weeks. Crossing the $10,000 mark could be seen a bit early since at press time, Bitcoin was yet to have any major price rectification.

Currently, as we write this, Bitcoin price has rather come down to $8698, with a 24-hour trading volume of $12 billion.

Bitcoin bounced back from the rising trend-line which has been examined a few times since 10th January. Any rectifications over the next few days would cause Bitcoin to come back down to the $8600 mark. If the price falls below $8600 then it would refute the 14th January spike.