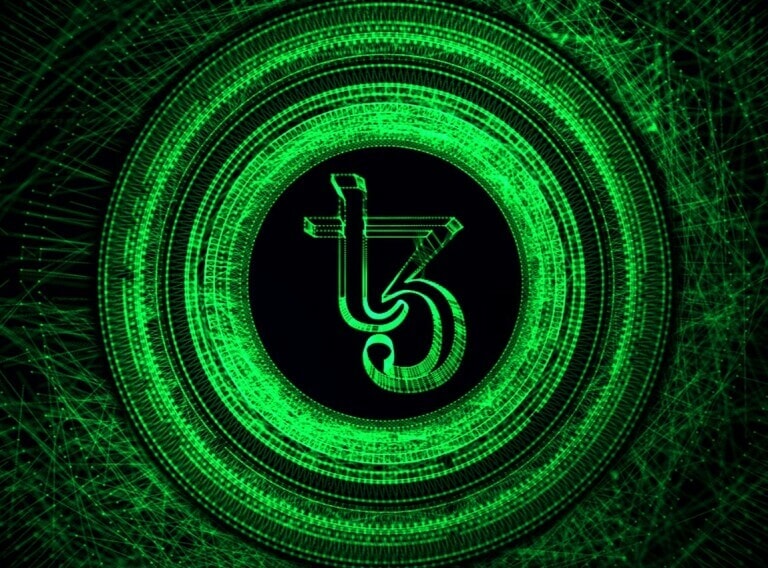 Tezos price analysis is bearish as the cryptocurrency has experienced a rise in the past few hours. Bulls have taken control of the market, and the coin value rose from $1.403 on October 9, 2022, and capped at $1.421; bulls continue to rule the market today; however, a price increase is imminent. The market has shown bullish dynamics. The price for XTZ is currently available at $1.201, making its path toward the $1.3 mark.

Tezos price analysis revealed that the market volatility is decreasing, making the XTZ/USD prices subject to less change and less likely to experience the difference. The upper band value of Bollinger’s band is available at $1.439, which serves as the strongest resistance for XTZ. Conversely, the lower limit of Bollinger’s band is present at $1.399, which serves as the strongest support for XTZ.

The XTZ/USD price appears to be crossing over the curve of the Moving Average, signifying a bullish trend. Furthermore, the XTZ/USD price path appears to be moving upwards, signifying an increasing market with further possibilities of increasing movement. The price has favored the bulls and might even cause a long-term rule for them in the future.

The Relative Strength Index (RSI) score is 50, signifying that the cryptocurrency falls in the central-neutral region. The RSI score appears to move in an upwards movement, signifying dominant buying activities. The bulls have been given a golden opportunity and they are making the most of it, hopefully, Tezos will break through its bearish cycle completely and increase its value significantly.

Tezos price analysis for one day reveals the market volatility follows a decreasing trend signifying that the price is less prone to experience variable change as the volatility fluctuates more. The upper limit value of Bollinger’s band is present at $1.509, which serves as the strongest resistance for XTZ. Conversely, the lower limit value of Bollinger’s band is available at $1.374, which acts as the strongest support for XTZ.

The Relative Strength Index (RSI) score is 41, showing a stable value falling neither undervalued nor overbought, falling in the lower neutral region. The RSI path appears to be following an inclining trend which may indicate a future increment in the value of XTZ while moving toward stability. The RSI score seems to be increasing due to the buying activity slightly outweighing the selling activity.

Careful observations from the Tezos price analysis can deduce that the price level has obtained bullish dominance. Still, a reverse trend is highly likely as the bulls have recovered some of the losses in the past few days. Although the price remains in bullish dominion, there is hope that XTZ will preserve its value as the bulls get ready to counter the bears to reclaim the market. Better days are coming for Tezos.