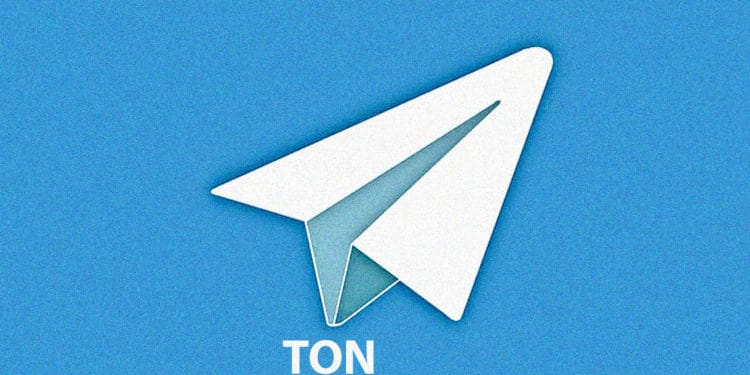 The head of a Russia-based crypto investment company Hash CIB, Yaakov Bainsky stated that there are about 10 investors who intend to take back 72 percent of their invested funds.

He furthermore stated that keeping in view the current state of the financial market; the offer seems a lot better now than it was in October.

Back in October, the TON investors were presented with the option of having 77 percent of their invested money back. However, at that time investors agreed to postpone TON’s launch to 30th April 2020, rather than demanding a refund.

The founder of Telegram, Pavel Durov reportedly informed the investors that from the month of October 2019 to April 2020, only 72 percent of investment money will be refunded and the remaining 5 percent was spent on the development process during the months.

Moreover, Telegram is also involved in a legal battle with the regulator, Security and Exchange Commission (SEC) over Telegram token since last October. Reportedly, SEC had sued Telegram for conducting the illicit sale of digital assets securities known as Gram.

At the beginning of this week, New York’s Federal judge in his ruling stated that the sale of gram token would violate the security laws of the United States of America. However, Telegram token TON has decided to go to the court of appeals to ensure the safety of their investors and their own investments.