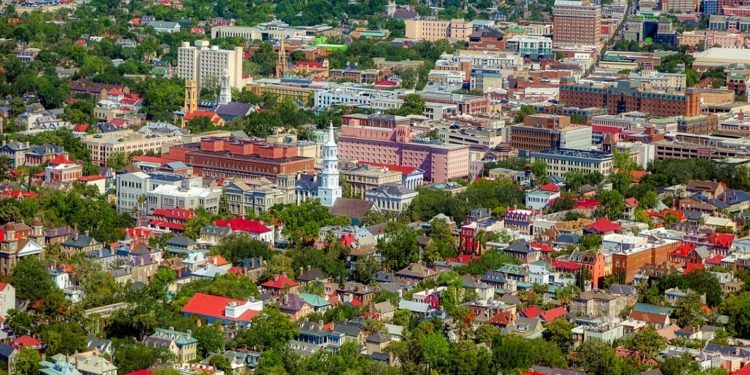 The bill is titled ‘A Senate Resolution To Acknowledge The Importance Of Emerging Blockchain Technology And To Call Upon The Residents Of South Carolina To Join In Encouraging The Promotion Of Blockchain Technology In Our State’. After lengthy discussions were held among the senate members, the bill was passed with a clear majority on March 10.

South Carolina blockchain resolution highlights that the state must strive to research and adopt the latest technological solutions, especially blockchain. The objective is to become the epicenter of the blockchain revolution by recognizing and implementing real-world blockchain technologies. The bill lays importance on public adoption o blockchain and acknowledges how the non-profit organizations have advocated and promotes the blockchain solutions while at the same time cooperating with the state authorities for similar objectives.

The emergence of blockchain as highlighted in the South Carolina blockchain resolution shows that lesser-known states are also ready for a decentralized future.

The U.S. is warming up to blockchain

States are rising and taking note of blockchain. The technology is increasingly finding mention in various state senate bills and acts. On a federal scale, the upcoming ‘Crypto-Currency Act of 2020’ put forth by Congressman Paul Gosar from Arizona aims to define the legitimacy to with regards to cryptocurrencies.

Crypto-Currency Act of 2020 aims to resolve the regulatory oversight confusion that currently prevails with regards to virtual assets in the country. It will help establish primary authorities for crypto-asset supervision by categorizing the cryptocurrencies. Ben Goldey, Congressman Gosar’s communication director, says that industry participation is vital before legislative approval. He adds that the bill has been drafted after careful deliberations with industry experts and stakeholders so that important regulatory issues can be resolved.