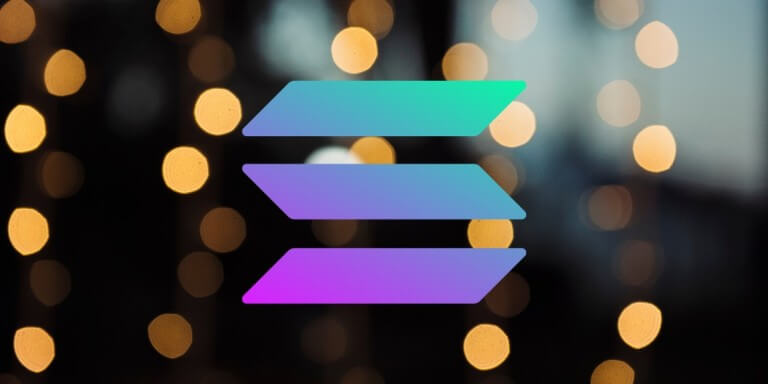 The Solana price analysis shows that the SOL price action has failed to defend the $12.00 support and the prie has fallen to the $12.75 mark. However, the bears have been unable to initiate a rally as the bulls still struggle desperately.

The broader cryptocurrency market observed a mixed market sentiment over the last 24 hours as most major cryptocurrencies recorded mixed price movements. Major players include XRP and DOGE, recording a 1.10 percent incline and a 0.79 percent decline, respectively.

The EMAs are currently trading below the mean position as net price movement over the last ten days remains negative. However, the two EMAs are moving upwards suggesting a bullish activity in the markets. On the other hand, the converging EMAs suggest a bearish crossover across the short-term charts.

The RSI dipped briefly into the oversold region a few days ago but quickly resurfaced and continued to trade in the neutral zone till press time. Now, the index is trading at the 36.74 unit level with a slight downward slope. The indicator does not issue a signal at the moment while the low slope suggests low bearish pressure across the markets.

The Bollinger Bands were expanding to facilitate the volatile movements but narrowed as the price stabilized at the $11.80 mark. Since then, the bands started to converge as the volatility died down in the struggle for dominance. At press time, the indicator’s bottom line provides support at $11.68 while the upper limit presents a resistance level at the $12.22 mark.

Overall, the 4-hour Solana price analysis issues a strong sell signal, with 13 of the 26 major technical indicators supporting the bears. On the other hand, only four of the indicators support the bulls showing low presence in recent hours. At the same time, nine indicators sit on the fence and support neither side of the market.

The 24-hour Solana price analysis shares this sentiment and also issues a sell signal with 14 indicators suggesting a downward movement against only three of the indicators suggesting an upwards movement. The analysis shows bearish dominance across the mid-term charts while low buying pressure exists for the asset across the same timeframe. Meanwhile, nine indicators remain neutral and do not issue any signals at press time

What to expect from Solana price analysis?

The Solana price analysis shows that strong bearish momentum enabled the bears to cause a price drop to the $12.00 mark. However, the bulls found support at the level that enabled them to stabilize the price action. Regardless, the bearish pressure has yet to dissuade as SOL continues to move downwards albeit a lot slower.

Traders should expect SOL to observe sideways movement between the $11.60 and the $12.00 mark as either side struggles to gain market control. While the mid-term analyses appear bearish, there is a shift across the short-term charts that favours the bulls. This suggests that the consolidation will likely end with a bearish breakdown toward the $11.00 mark.