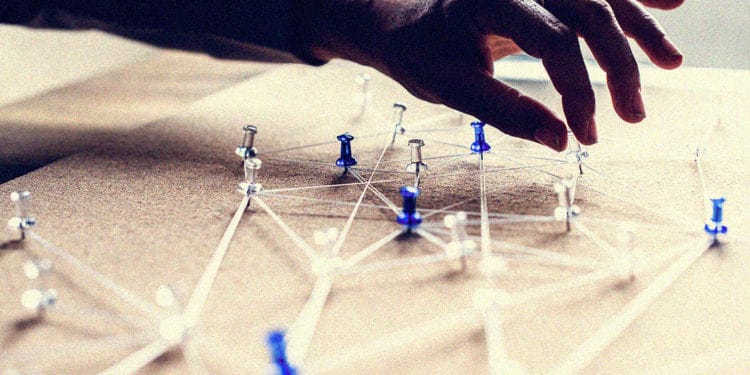 Per the latest developments, the Ethereum-based social network Sapien network created for user privacy has announced a partnership with the Matic Network in order to provide instant, scalable, and secure Ethereum transactions.

Sapien rewards millions of content creators without the centralized intermediaries by offering a democratized approach towards content creation. This newfound partnership with Matic Network would enable Sapien to establish its social network on a much more scalable, and low-cost sidechain.

Moreover, users could expect a reduction of up to 100x in cost and transference speed once it is on Matic Network. The Sapien Network has over 18 million of its SPN tokens staked in the ecosystem.

Along with the collaboration, Sapien ‘Alpha Persei’ is also released. This is an enhanced version with new features including the Rewards Engine V3, improved user interface, user-to-user chat, tokens on sign up, wallet and KyberWidget.

Co-Founder and chief executive officer (CEO) of Sapien Network, Ankit Bhatia expressed that the innovative Matic approach towards scaling has attracted a lot of attention from the crypto space.

He furthers that Sapien Network is likely to be one of those first firms that would implement the protocol of Matic and deliver value from the distributed technologies to the mainstream users.